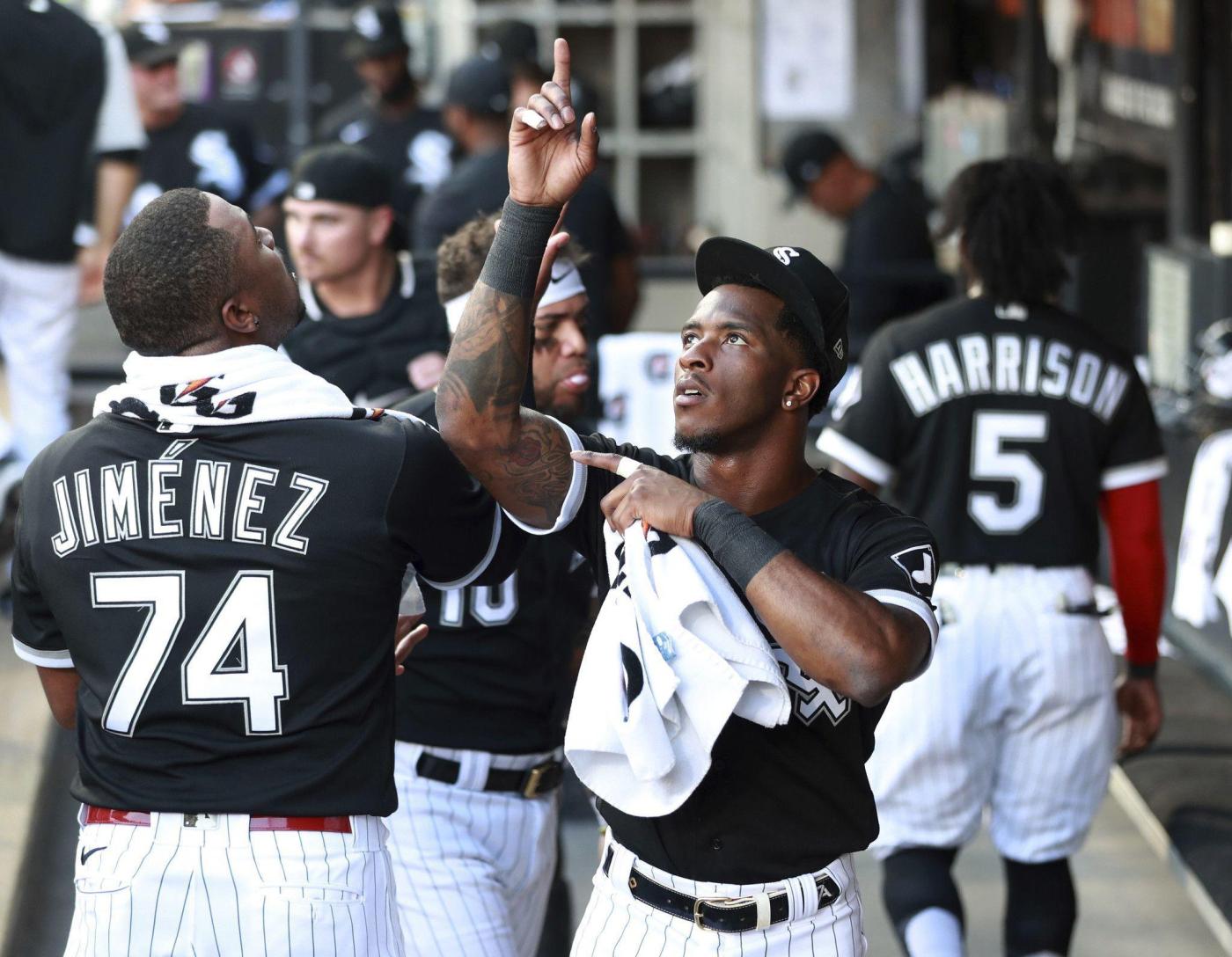 Chicago White Sox shortstop Tim Anderson was close but did not get an at-bat during last year’s All-Star Game at Coors Field in Denver.

He’s anticipating having at least one plate appearance at this season’s Midsummer Classic after being voted the starting shortstop for the American League, becoming the first Sox shortstop to start the All-Star Game since Luis Aparicio in 1970.

“It’s pretty cool. I’m definitely excited about it for sure.”

Anderson topped Bo Bichette of the Toronto Blue Jays in the final ballot voting for the position and will make his first All-Star start July 19 at Dodger Stadium in Los Angeles.

Anderson received 55% of the vote to Bichette’s 45% in results announced Friday.

“Just coming here from the jump and grinding all the way to here and now to see where it started at, it’s just a blessing,” Anderson said. “I’m very thankful to be selected to start.”

Anderson is slashing .316/.357/.423 with five homers, 20 RBIs, 10 stolen bases and 35 runs in 56 games this season. He would rank fourth in the AL in batting average with the required number of plate appearances, but he was on the injured list May 30-June 20 with a strained right groin.

Anderson snapped an 0-for-19 hitless streak with a single in the ninth inning of Thursday’s 2-1 loss to the Detroit Tigers at Guaranteed Rate Field. He had two hits and scored a run in Friday’s 7-5 loss to Tigers.

“I have just been grinding it out through this stretch,” he said. “Just trying to find that feeling back. I feel like everything is coming back.

“Had some pretty good swings (Thursday) and (Friday). Hopefully everything continues to keep clicking.”

He has a weighted runs created plus (wRC+) of 123 this season, according to FanGraphs. The stat estimates a player’s offensive contribution in total runs and adjusts that number to account for external factors such as ballpark and era. The major-league average is 100, meaning Anderson is 23% above that.

“He’s really a very special person, as special a person as he is a player,” Sox manager Tony La Russa said Saturday. “That’s why him getting on a stage, the All-Star stage, the October stage, that’s how people really start to understand guys like Tim.”

Anderson was one of four Sox players on last year’s AL roster, joining pitchers Lance Lynn, Carlos Rodón and Liam Hendriks. Anderson entered that game at shortstop in the eighth and was in the on-deck circle in the top of the ninth when the inning’s final out was recorded.

He is the first Sox shortstop to make All-Star teams in consecutive seasons since Ozzie Guillén in 1990-91.

“You know it means a lot,” he said of the fan support. “For people to be paying attention and root for me and vote for me. I’ll forever be thankful for them making that happen.”