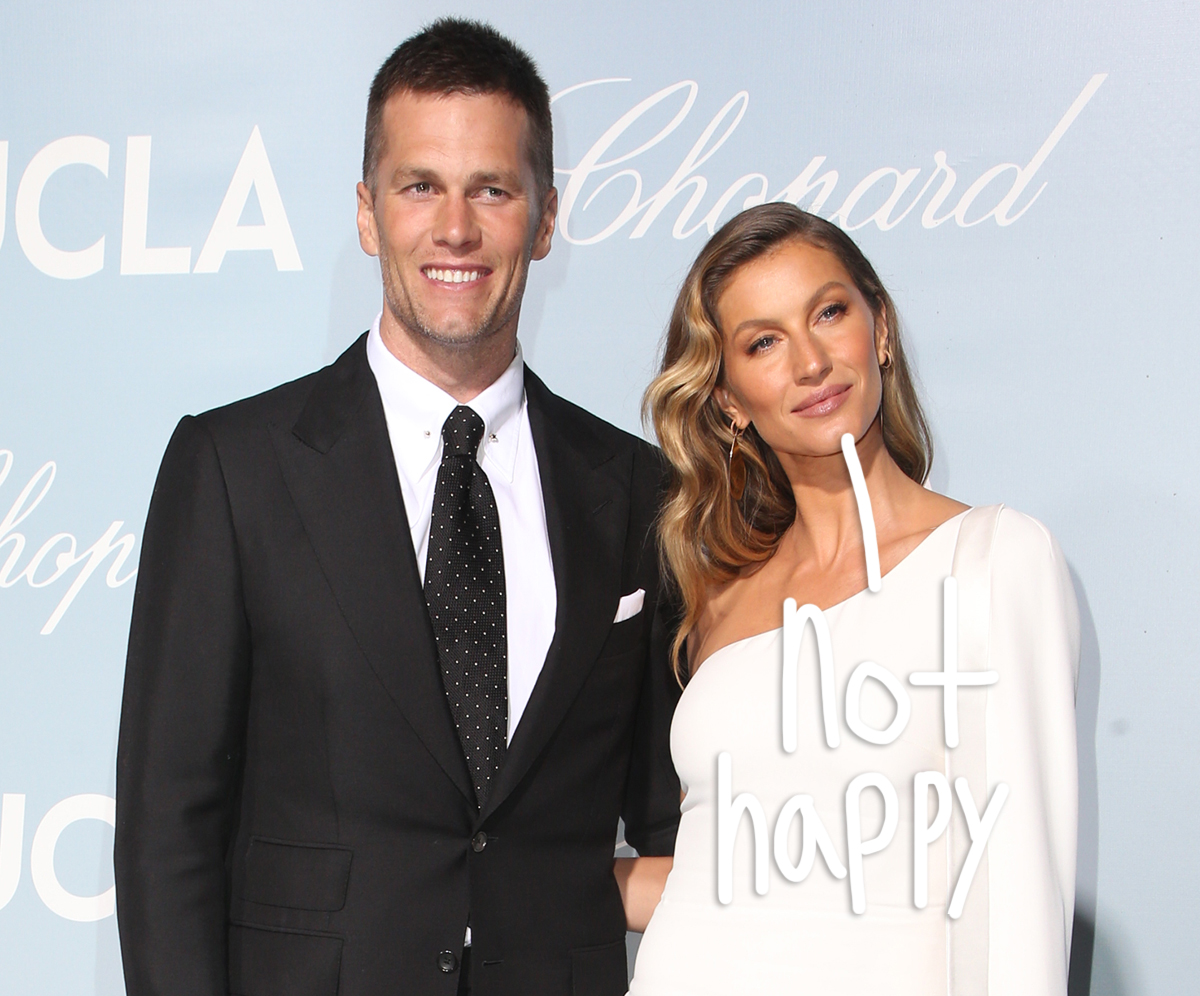 There might be some trouble in paradise for one celebrity couple right now! Things between Tom Brady and Gisele Bündchen have not been good lately – so much so that the model reportedly left their family compound in Tampa, Florida, to head to Costa Rica. Yikes! According to Page Six, she took off after several heated arguments over the 45-year-old quarterback’s decision to come out of retirement and return to the NFL for his 23rd season. An insider explained to the outlet: “Tom and Gisele are in a fight right now.” Related: Sharon Stone Reveals Young BF Dumped Her Because She . . .