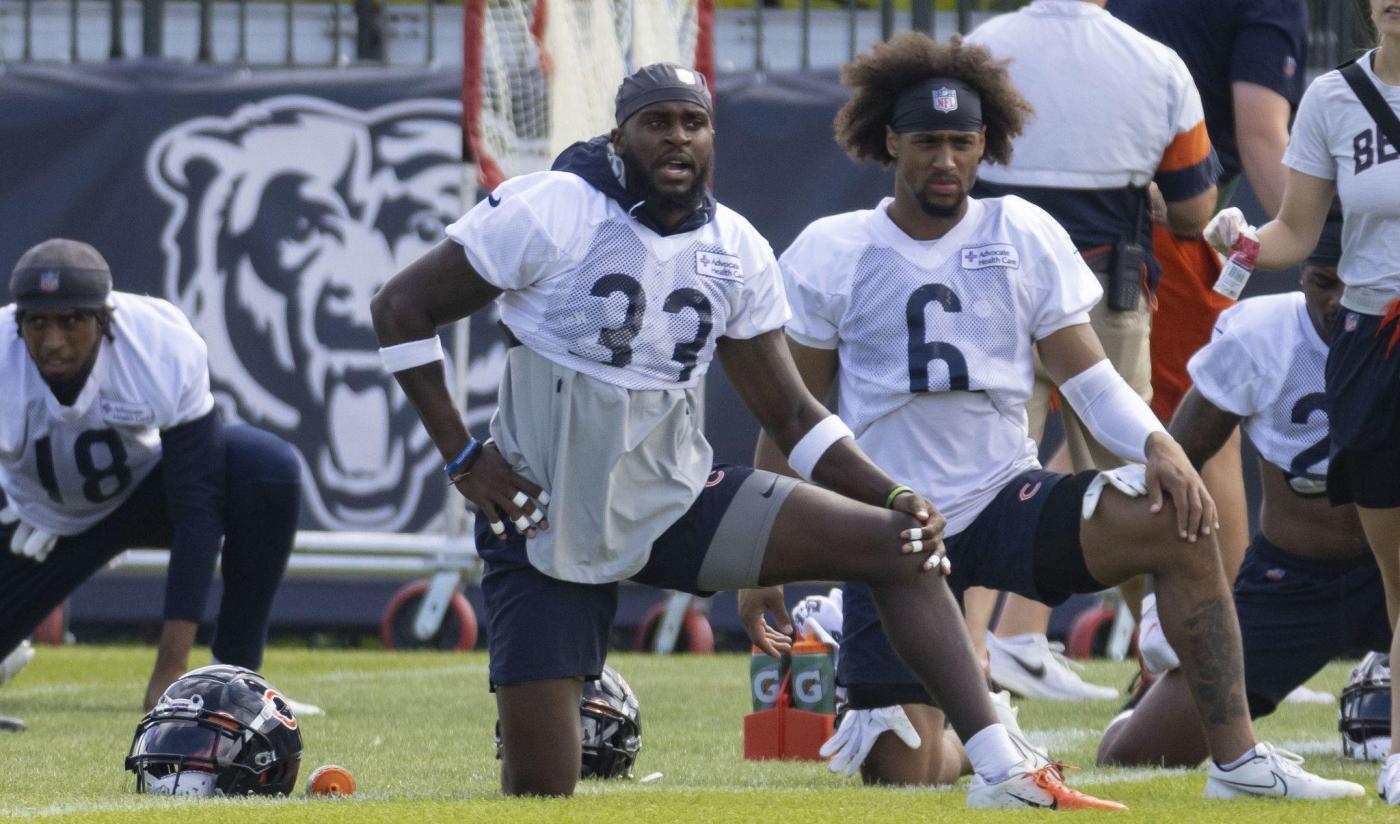 The Chicago Bears generated keen interest from fans and non-fans alike Thursday for a presentation of plans for a new domed stadium and entertainment district in Arlington Heights.

Team officials drew applause when they said the stadium would be enclosed, and that the team would not negotiate renovations at Soldier Field while pursuing the Arlington deal.

The multibillion dollar project could take 10 years or more to complete, Bears Chairman George Halas McCaskey said. He said the team would need government funding to help make the project become a reality.

“The Bears will seek no public funding for direct stadium structure construction,” McCaskey said. “However … we will need help.” Read the full story here.

Here are the top stories you need to know to start your day.

Chicagoans react to the news of Queen Elizabeth II’s death: ‘She represented dignity’

Inside the Red Lion Pub in the heart of Lincoln Park on Thursday, owner Colin Cordwell played the British song “Land of Hope and Glory” on repeat all day. The wooden floors creaked as a couple of patrons made their way in, sitting against a backdrop of books, bottles and colorful Christmas lights. The TV was playing footage of the queen.

News of the death of Queen Elizabeth II traveled swiftly around the globe, including to Chicago, where consulates, British expatriates and ordinary Chicagoans alike felt the weight of the announcement.

Buried deep in a Tribune Tower time capsule for a century, a 1919 ‘Black Sox’ World Series baseball sees the light

For nearly a century, millions of words poured from the confines of the Tribune Tower in stories about crooked politicians, murderous lovers, civic giants, sports heroes, regular folks and big shots, charting all the joys and tragedies of the human condition. No longer home to a newspaper but to luxurious condominiums, the building now delivers a new and fascinating tale, of a baseball long buried, a baseball that some believe is worth $1 million or more.

The ball is a homely and bruised and beaten thing. It was discovered earlier this year when three time capsules were found during the remaking of the building.

As more migrants are expected to arrive in Chicago, others wait in a hotel in nearby suburb for a final step: ‘I’m grateful but I also feel stuck here’

Dozens of refugees were transported from a shelter in Humboldt Park to a hotel in Burr Ridge on Wednesday.

Though grateful to have a comfortable bed, plenty of food and clean clothes to wear, the group is concerned they will face isolation from being far away from the city, and that the distance will make it harder to seek help and make connections on their own to find permanent housing and find work, they said.

The mailings, tailored to specific areas and sent to voters throughout Chicagoland under such labels as “Chicago City Wire,” “DuPage Policy Journal,” and “Will County Gazette,” are filled with purported news articles containing misinformation about the effects of criminal justice reforms enacted under Pritzker.

‘We’ve all bought in’: How the Chicago Bears hope to reset expectations this season with a ‘new normal’ in how they prepare

Jaylon Johnson understands what Sunday is. For the new-look Chicago Bears, a Week 1 game against the San Francisco 49ers provides an opportunity to begin the season under a new coaching staff with a new methodology for pursuing greatness.

What better way to test the progress that has been made and the standards that have been set than with a home game against an opponent that played for the NFC championship in January.