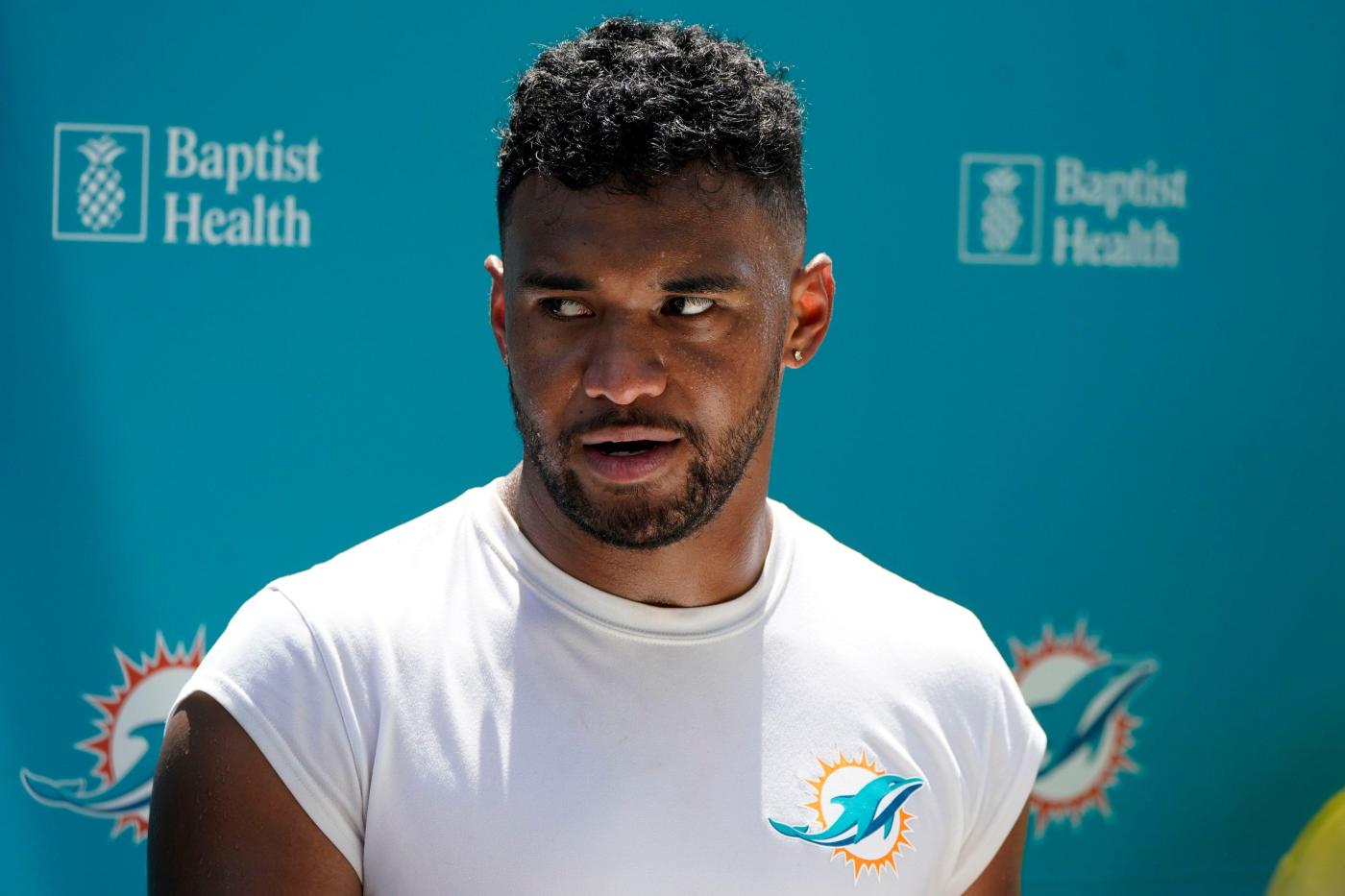 The Dolphins announced a shorter-than-expected list of 10 players “not expected to play” 90 minutes before kickoff.

Last week, Hill was also not on the initial list, but Dolphins coach Mike McDaniel opted not to play him right before kickoff, as he did with running back Raheem Mostert and outside linebacker Melvin Ingram.

Armstead sits out the entire preseason after recovering from offseason knee surgery but seeing his practice workload in training camp increase in recent weeks. Howard also sits for a third straight exhibition but not due to injury.

Waddle missed the past two weeks of practice in what McDaniel deemed a “preventative” measure with an undisclosed injury.

Ingold, returning from a torn ACL in his knee last season, was the one player McDaniel had said this past week would certainly suit up for the exhibition, but he still ends up inactive. Van Ginkel had his appendix removed.

With Armstead not seeing action, the Dolphins lined up Greg Little with the first-team offensive line at left tackle in warmups. Little missed the previous two weeks, and Larnel Coleman was in that spot as Armstead sat.

The Eagles opted to rest their starters for the exhibition.