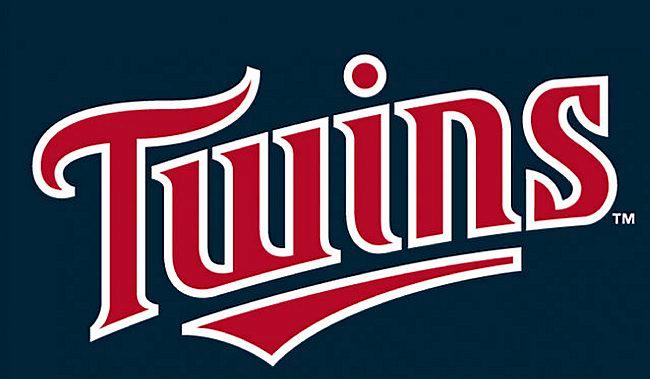 CLEVELAND — The last time the Twins left Cleveland, they did so after watching three late leads slip away, three winnable games spiral out of control.

In the interim, they bolstered a bullpen badly in need of help with multiple trade deadline acquisitions. Yet Friday’s return to Cleveland featured the same type of ugly meltdown the Twins saw in June. The Twins dropped the first game of their pivotal series, coughing up four runs between the seventh and eighth innings to lose 4-3 on Friday night at Progressive Field.

The game-winning run came around to score in the eighth inning when Jhoan Duran uncorked a wild pitch that bounced all the way to the backstop. Catcher Gary Sánchez lost sight of it, allowing Josh Naylor to race in from second base and score.

That came after a seventh inning in which the Twins saw their long-held lead wiped away. With a pair of runners on — the first two batters reached on a Nick Gordon error and a single off Caleb Thielbar — the Twins summoned Griffin Jax.

Jax promptly allowed a single up the middle to Myles Straw and then a two-out, two-run single to Amed Rosario to tie things up, spoiling a great start from Bailey Ober in his long-awaited return from the injured list.

Ober, who hadn’t pitched in a major league game since June 1 because of a groin injury, breezed through his five innings of work. He allowed just a hit — a fourth-inning single to Oscar Gonzalez — at one point sending down eight straight batters.

The righty limited hard contact and faced very little trouble, but was lifted after 70 pitches — he threw 66 in a rehab start last Sunday — as the Twins turned the game over to the bullpen.

The Twins had taken a third-inning lead on a run-scoring double from Jose Miranda and added another pair of runs on Jake Cave’s two-run home run in the fourth inning.

The Twins’ offense did little as the game went on, though, collecting just two singles in the final five innings.