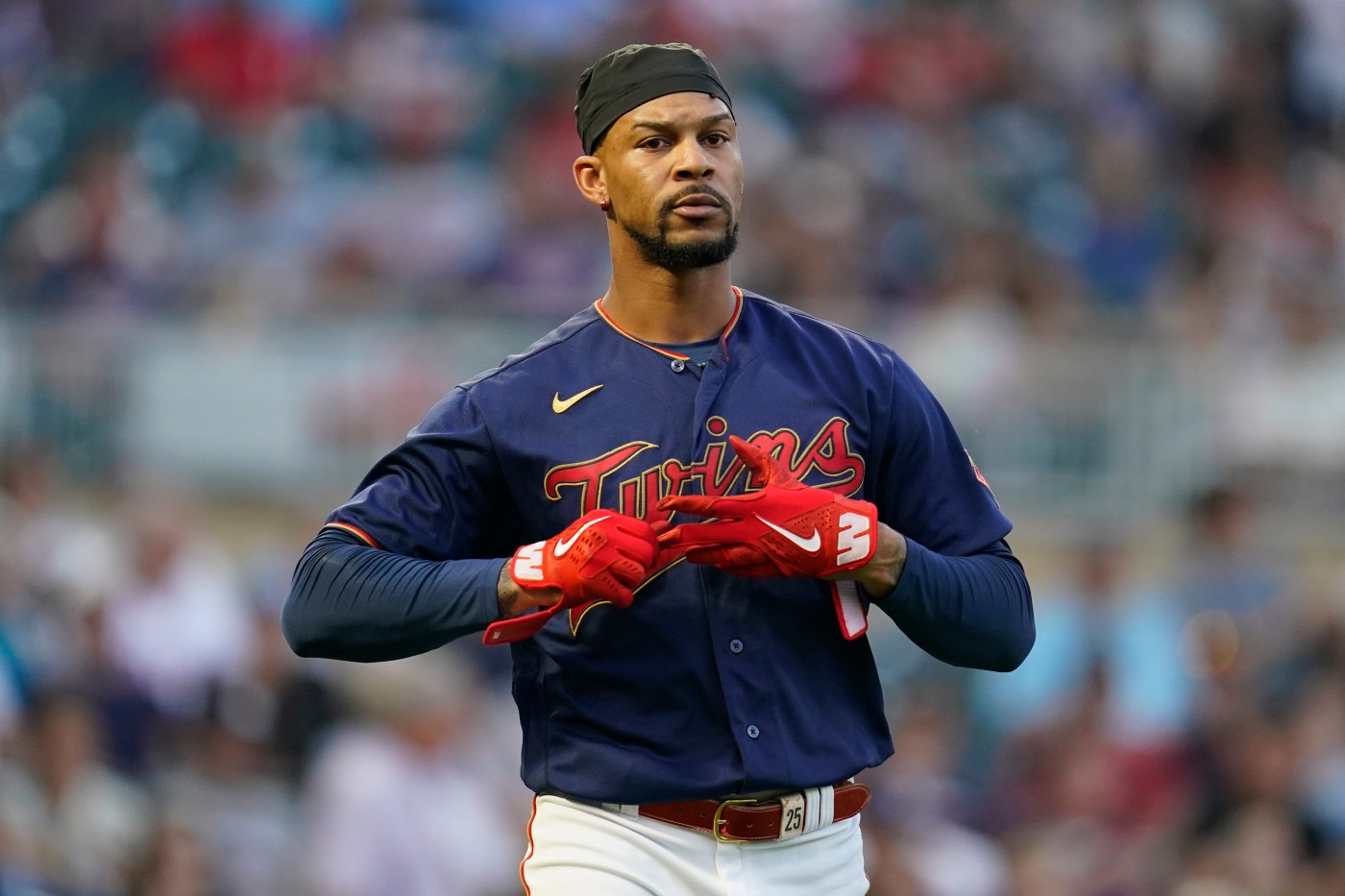 As if dropping three of four to the Texas Rangers wasn’t bad enough, the Twins weren’t sure after Monday’s 2-1 loss whether Byron Buxton would travel with the team to Houston for a three-game series against the American League West-leading Astros.

“I can’t say that for sure,” manager Rocco Baldelli said. “We’ll have to see what the results of this test are and then talk to our medical staff.”

Regardless, Baldelli didn’t foresee Buxton playing on Tuesday. He was having an MRI exam done on his right hip after leaving Monday’s game after six innings with what the team called “right hip tightness,” but Baldelli said the all-star center fielder was dealing with more than that. He has been managing a right knee injury since April, and Baldelli said the hip issue has been bothering him for a while, too.

Buxton, who leads the team with 28 home runs and is third with 51 RBIs, appeared to tweak his knee on a swing, then got up slowly after making a dive for Ezequiel Duran’s fading liner to start the sixth. He finished the inning but was then replaced by Jake Cave.

The Twins are calling Buxton day-to-day.

“Any time something happens to him or he has to come out of the game, it’s a tough blow for us, obviously,” shortstop Carlos Correa said. “Hopefully he’s fine. I don’t know anything yet. But hopefully, it’s nothing serious.”

Buxton missed 40 games last season with a Grade 2 strain in his right hip. He has avoided the injured list this season for the first time since 2016, but it’s been a grind. He has had his knee drained, had cortisone shots and even had a platelet-rich plasma injection in his knee over the all-star break.

After signing a seven-year, $100 million contract last November, Buxton has played 92 of the Twins’ 120 games this season, the most he has played since a career-high 140 in 2017.

“The guy is a warrior, the guy goes out there and plays through things that are not imaginable for many, both other players and people watching and Byron Buxton fans,” Baldelli said. “What he’s done to this point in the year has been pretty amazing with the physical difficulties that he’s had.”