Twins fight back, then fall into third place with 7-6 loss to Guardians – Twin Cities 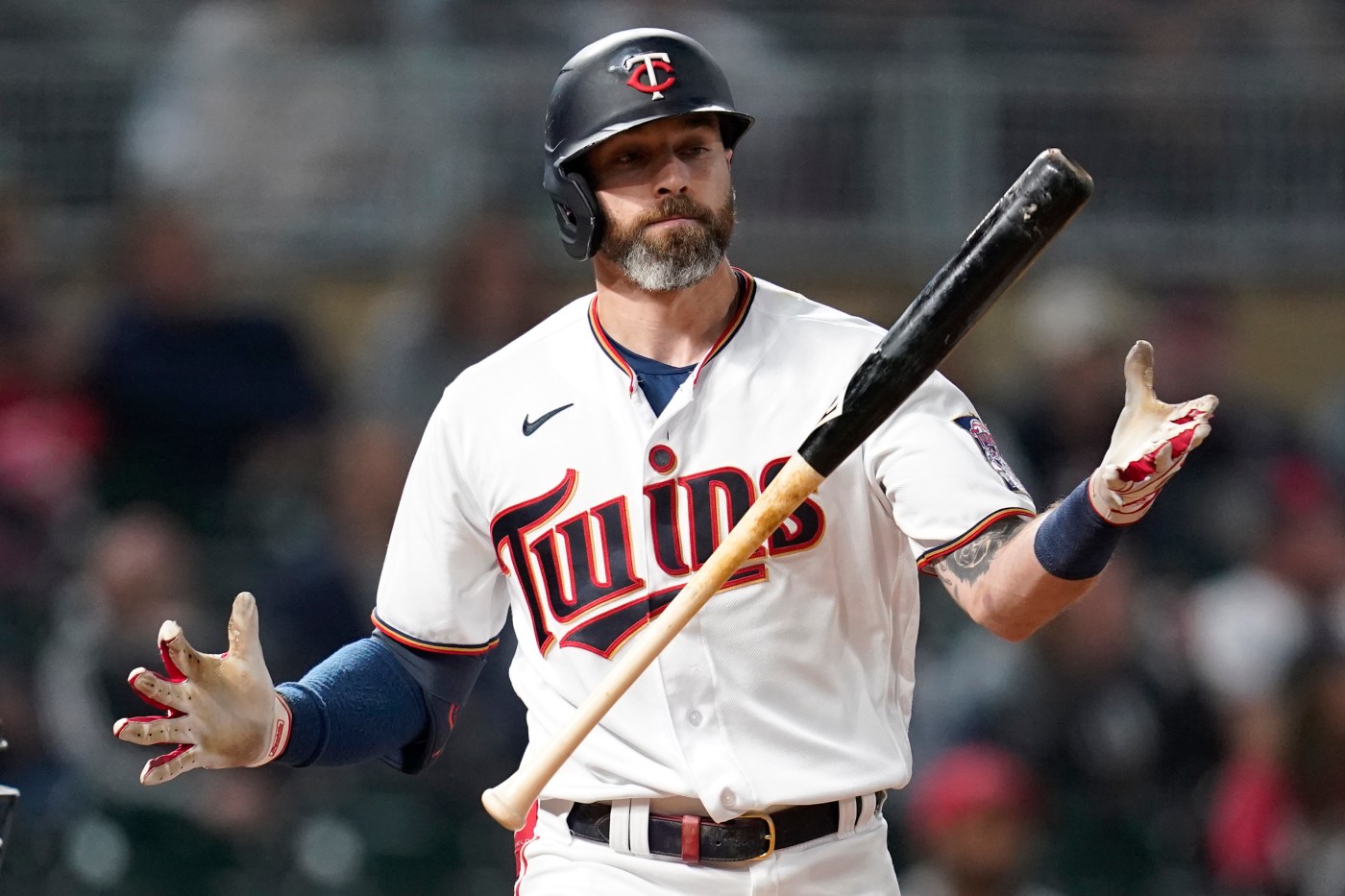 Before Friday, the Twins had been sliding steadily for some time, losers of 12 of 19 games since Aug. 20. But with eight games against Cleveland still on the schedule, there was hope.

Round 1 came on Friday, and it went to the Guardians, and it hurt.

The loss dropped Minnesota 2½ games behind first-place Cleveland in the American League Central and into third place behind the Chicago White Sox, who rallied past Oakland in the ninth.

The Twins have plenty of time to make up ground, with 25 regular-season games remaining and seven more against Cleveland, which entered Friday’s game losers of seven of 10 games. The Twins have lost 7 of 9 and 13 of their past 20.

Down 7-0 in the fifth inning, the Twins rallied behind Carlos Correa. The two-time all-star shortstop hit a two-out, two-run single in the sixth inning to cut the Twins’ deficit to 7-4, then pulled them within 7-6 with a two-run home run in the eighth inning.

Correa went 4 for 5 with four RBIs and has homered in his past three games.

Twins starter Dylan Bundy entered the game 2-1 with a 2.17 earned-run average in his previous six starts but was jumped early on four consecutive one-out hits, the last a three-run home run by Gonzalez that put the Guardians up 4-0 in the first inning.

Gonzalez added a two-run blast into the second deck in left in the fifth inning to make it 7-0. Austin Hedges hit a solo homer in the fourth. It was the first time in his career that Bundy (8-7) had ever given up three home runs in an outing.

He was charged with seven earned runs on 12 hits and a walk in 4⅔ innings and struck out three.

The Twins may be missing injured star players such as Byron Buxton and Jorge Polanco, but Correa is picking up the slack all by himself.

But Emmanuel Clase pitched a 1-2-3 ninth for his 32nd save in 35 chances. Gio Urshela grounded out to third, Gary Sanchez struck out and Jake Cave struck out.

The teams resume their three-game series on Saturday at 6:15 p.m.