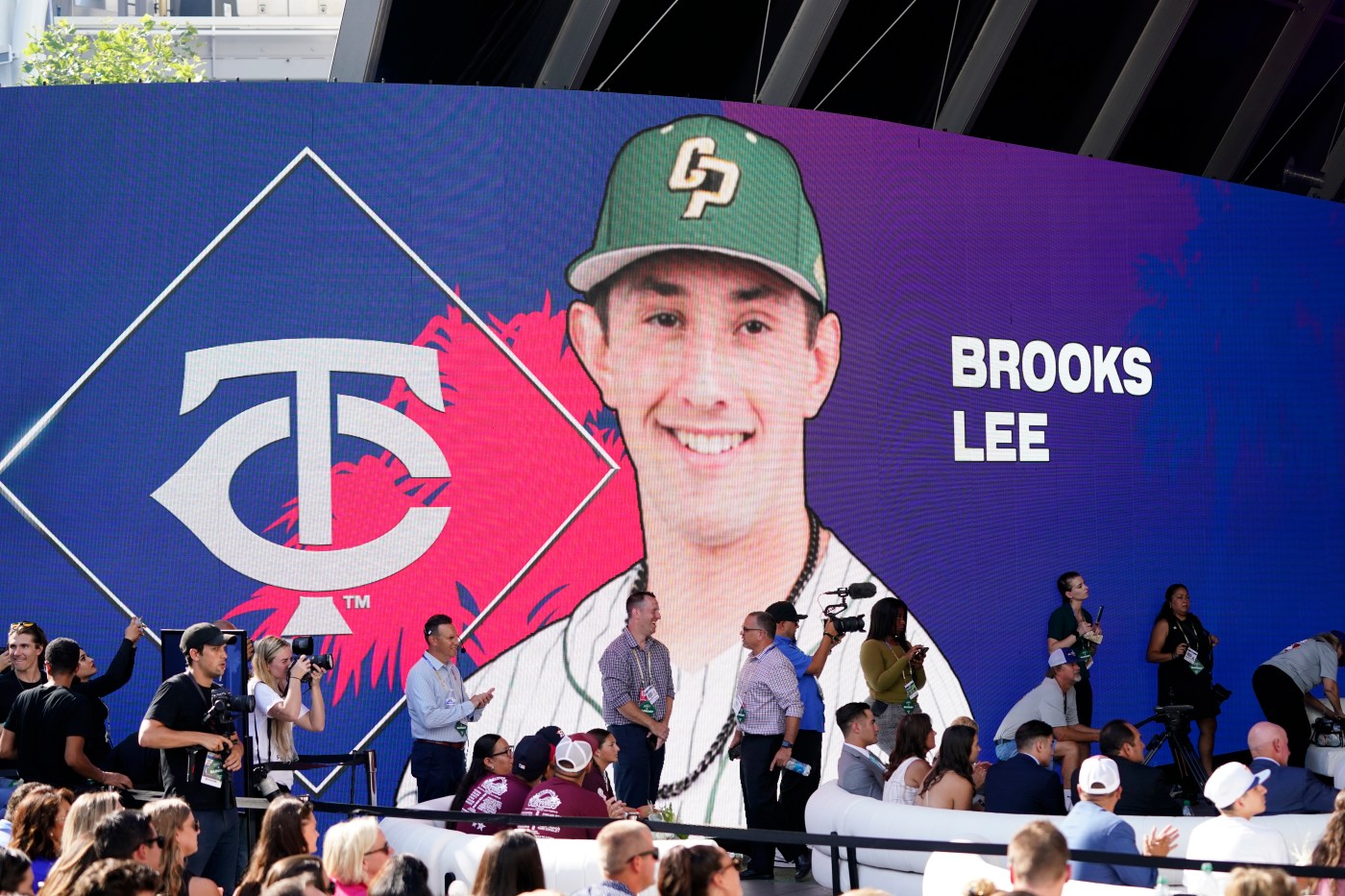 In the week heading into the draft, Twins vice president of amateur scouting Sean Johnson said he would be surprised if the first five players taken weren’t all position players. There was a chance, he said, that the first 10 picks could all be position players.

But when other teams before them zagged, the Twins were left with one of the top talents in the draft with the eighth overall pick. With it, the Twins selected shortstop Brooks Lee from Cal Poly. He was their highest pick since they selected Royce Lewis, another shortstop from California, first overall in 2017.

Heading into the draft, Lee was ranked by Baseball America as their No. 2 overall prospect. The Athletic, MLB.com and ESPN all had him within the draft’s top six.

And for good reason.

Lee missed most of the 2020 season recovering from hamstring and knee surgery, playing in just two games. But the next year, he hit .345 during his first full collegiate season on his way to co-Big West Player of the Year honors.