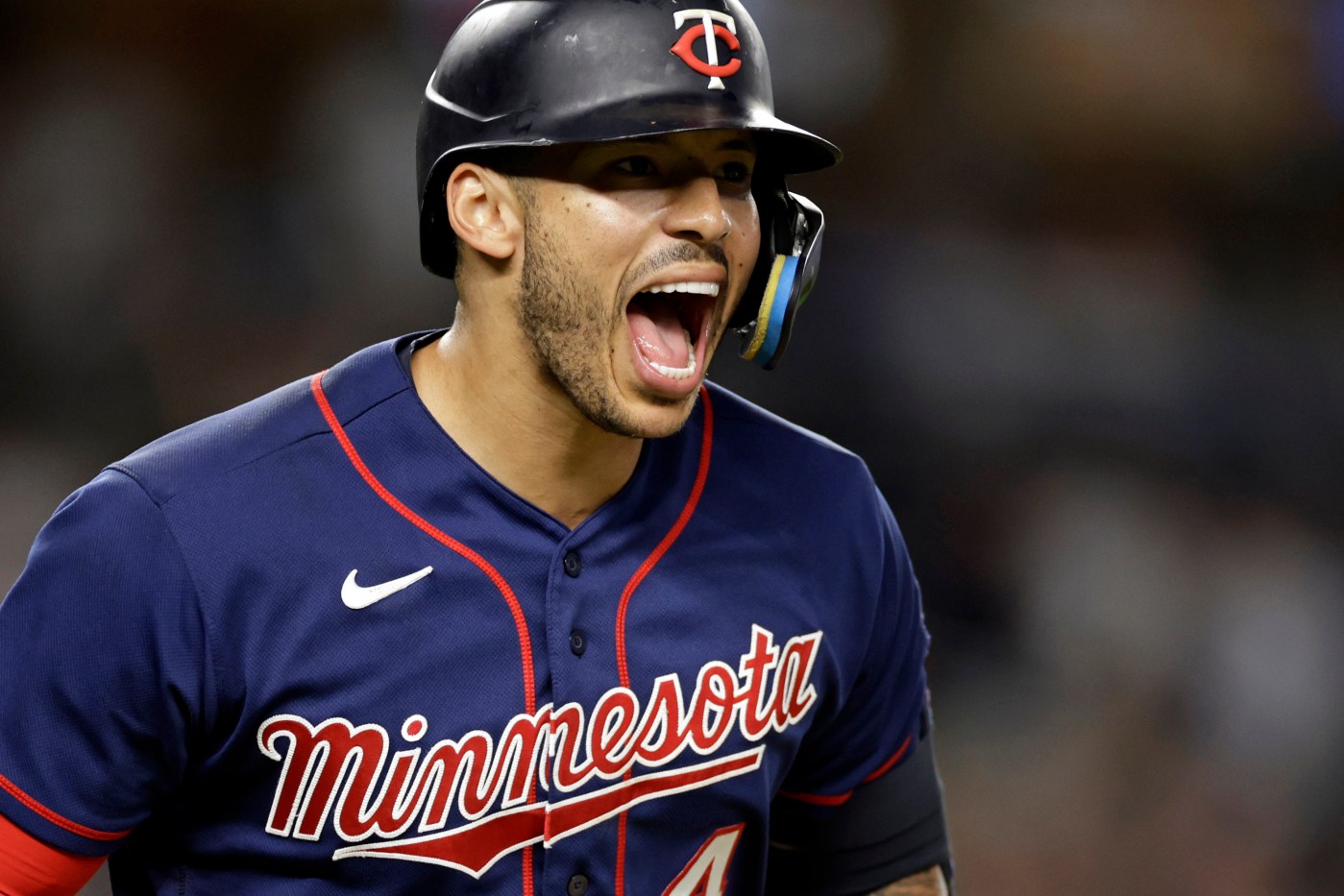 Fresh off a road trip that concluded Thursday night with a game that saw Carlos Correa collect his most important hit as a Twin, Minnesota returns home to begin its most critical stretch of the season.

In beating the Yankees 4-3, thanks in large part to Correa’s eighth-inning, two-run home run, the Twins staved off a sweep in New York and next will host a three-game series against the Guardians. The American Central leaders will be the Twins’ opponents in eight of their next 11 games. It’s a period of the schedule that very well could determine their postseason fate.

The Twins will be without many of their key contributors — Byron Buxton, Jorge Polanco and Tyler Mahle are among a long list of players on the injured list — with a bullpen taxed heavily, in part because of Wednesday’s doubleheader.

But the Twins also return home off a satisfying win in New York.

Minnesota rallied to tie the game in the fifth inning, took the lead in the eighth with Correa’s homer, which plated Jake Cave. Cave reached after hustling out an infield grounder, one in which it appeared he had been thrown out. The Yankees challenged, but reliever Wandy Peralta was ruled to not have control of the ball and was charged with an error, putting Cave on base for Correa’s signature moment.

This being the Yankees, things sure didn’t come easy after that, though.

All-Star reliever Jorge López ran into trouble in the bottom of the eighth inning, allowing a leadoff double to AL MVP front-runner Aaron Judge and walking Gleyber Torres on a pitch that appeared to be a strike, a call that López was outwardly unhappy with.

Lopez’s night ended with a wild pitch walk that brought home the Yankees’ third run, and manager Rocco Baldelli summoned lefty reliever Caleb Thielbar to face lefty Estevan Florial. Instead, he got right-handed slugger Giancarlo Stanton, who battled him for nine pitches before eventually striking out on a curveball.

In the ninth, Thielbar got a groundout from Jose Trevino, then allowed a single to Oswald Peraza and was lifted for Michael Fulmer. Aaron Hicks, the first batter Fulmer faced, doubled into the right-field corner, and Judge was intentionally walked. But Fulmer worked his way out of the jam by striking out Torres and getting Isiah Kiner-Falefa to bounce out to second.