Twins tethered to starters by the numbers – Twin Cities 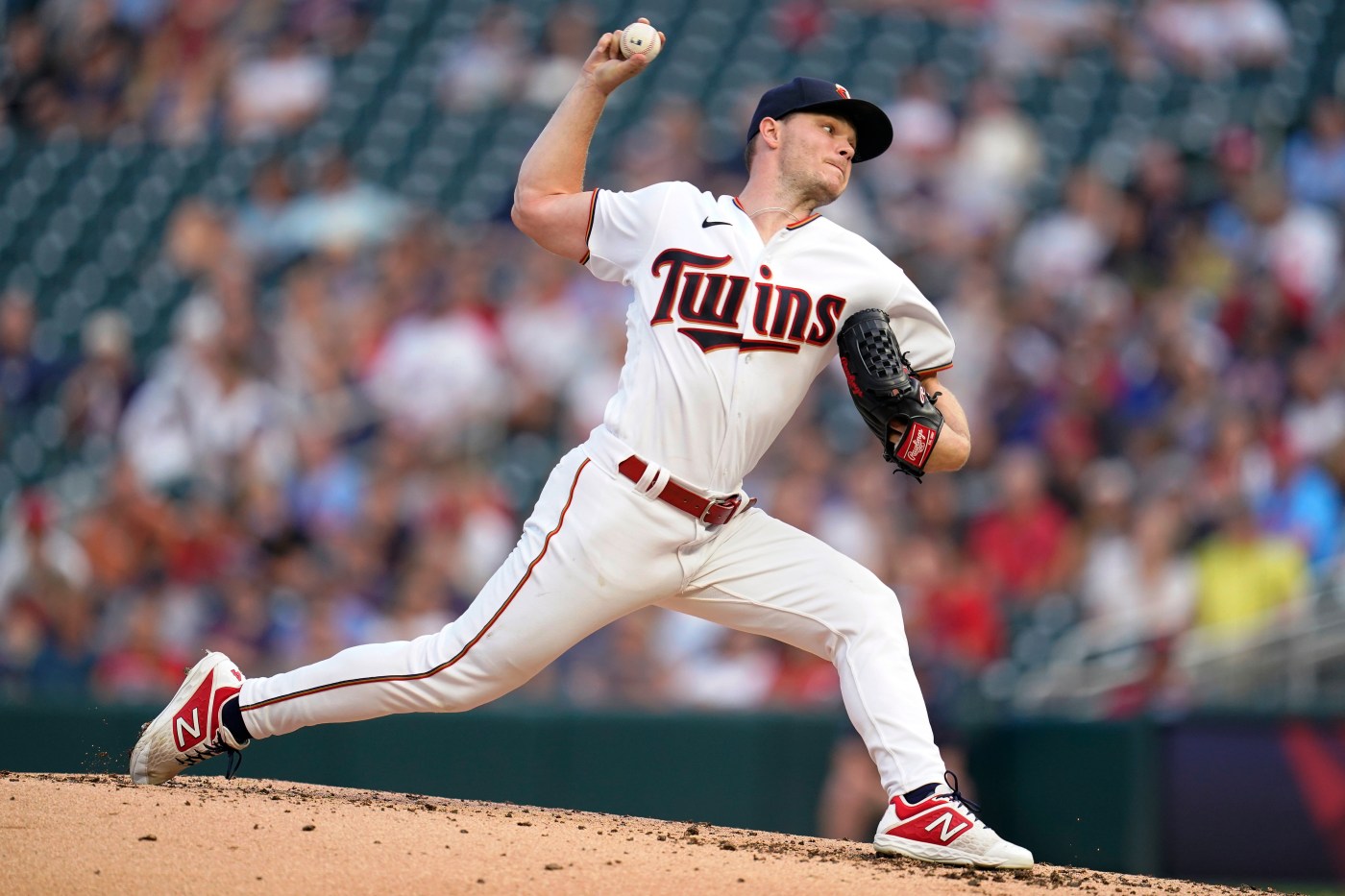 Sonny Gray cruised through six innings on Tuesday, surrendering just one hit and no walks as the Twins built a 3-0 lead on the Kansas City Royals. So, manager Rocco Baldelli sent Gray out for the seventh inning.

Gray immediately surrendered singles to Salvador Perez and Vinnie Pasquantino, and Baldelli came out to pull his starter. That’s been standard operating procedure for the Twins this season, especially in a tight game the team couldn’t afford to lose, yet the manager was greeted by a substantial amount of boos from the announced crowd of 23,093.

For a fan base wondering why the Twins haven’t been able to pull away from the rest of the so-so AL Central, the scrutiny has switched from the bullpen to the way Baldelli has managed the rotation, specifically, not letting starters pitch deeper into games and overtaxing the bullpen.

Pitching into the seventh has been so rare for a Twins starter that Gray fell on his sword in his postgame comments.

As currently composed, Minnesota’s starting rotation has only two starts of eight innings or more: Dylan Bundy pitched eight on June 17 at Arizona, and Tyler Mahle pitched a complete game at Arizona on June 18 — for the Cincinnati Reds. Take out Mahle, and the other four current Twins starters have combined to throw at least six innings 17 times in 77 starts.

Limiting starters’ innings, Twins president of baseball operations Derek Falvey said this week, “is not an organizational philosophy.” What is an organizational philosophy, he said, is using all the analytical tools available to make the best in-game decisions possible. Those decisions are left to Baldelli and his staff, but coaches and management like fact-based evidence.

“There are some baseline, cultural things we want to believe in, right?” Falvey said. “We want to really dive into the information, root ourselves in evidence, make decisions that are based on facts and not just things that are flying around. That’s our process.

“It’s the whole organization — player development, scouting, drafts, major-league team. Ultimately, those are the guardrails, so to speak.”

As teams dive deeper into analytical data, that evidence has put guardrails on all major-league starting pitching, which, everyone knows by now, typically fades the third time a starter faces an opponent’s lineup in a game.

For instance, Gray retired the first two batters he faced for a third time on Tuesday, but the next two batters hit singles — only the second and third hits he allowed all day. That was enough for the Twins, given the fact that a home run at that point would tie the score, to pull Gray.

The same thing happened to Joe Ryan on Monday. He allowed a double and single to the Royals’ first two batters in the seventh and was pulled after striking out the third. In each instance, left-hander Caleb Thielbar got out of the jam without giving up a run and the Twins went on to win.

Baldelli and his staff gave Gray and Ryan some latitude but acted quickly when it appeared to be going south. Because that’s what the numbers say.

Certainly a starter can still be dialed-in for more than five or six innings — Mahle beat the Diamondbacks, 5-3, in a nine-inning performance — but Gray’s numbers are typical. League-wide this season, starters have a .690 OPS (on-base plus slugging percentage) the first time through an order, .723 the second time and .774 the third time.

It only makes sense. Pitchers tire, and by the third at-bat a batter has a much better idea of how he’ll be approached. Now, teams have analysts in the dugout who can see immediately when a pitcher’s spin rate is slipping. “It’s maybe more clear in the last few years as you study the numbers,” Falvey said.

Twins starters have a pretty limited sample size the third time through an order this season, but the numbers aren’t good: Gray has a 5.56 ERA in 11⅓ innings, Bundy a 7.30 ERA in 12⅓ innings and Joe Ryan a 5.60 ERA in 17⅔ innings. Coming off two injury-riddled seasons, Chris Archer has pitched only 1⅓ innings against third-time batters this season but has given up six runs, two earned, on three hits and three walks.

Pulling starters before the sixth certainly has put more stress on the Twins’ bullpen — its 469 combined innings are fourth-most in majors — but pushing starters further into games hasn’t proved beneficial, either.

Besides, while the bullpen has had its share of disaster, it has handled the load with some aplomb. While their innings are fourth-highest in baseball, their combined 201 earned runs are ninth most in baseball. Of bullpens that have thrown more innings, only Tampa Bay — 3.41 ERA in 491 innings — has a better ERA than the Twins’ combined 3.86.

There are other reasons the Twins aren’t running away in the Central, obviously. They’re the 10th-best hitting team in baseball but rank 20th with runners in scoring position (.249), which was conspicuous during a recent 1-4 trip through Los Angeles and Anaheim.

As Baldelli said, all decisions ultimately depend most on “the game situation and everything that goes into that.”

“When you have leads, you can let your guys go as long as you really want, as long as they’re holding up and throwing the ball well.” the manager said. “You can keep going when there’s a gap there in the score. You know, that’s at least the way that we’re going to operate here in Minnesota.”

Through Wednesday, only six major-league pitchers with at least 20 starts have thrown fewer than 100 innings this season. Two are with the Twins: