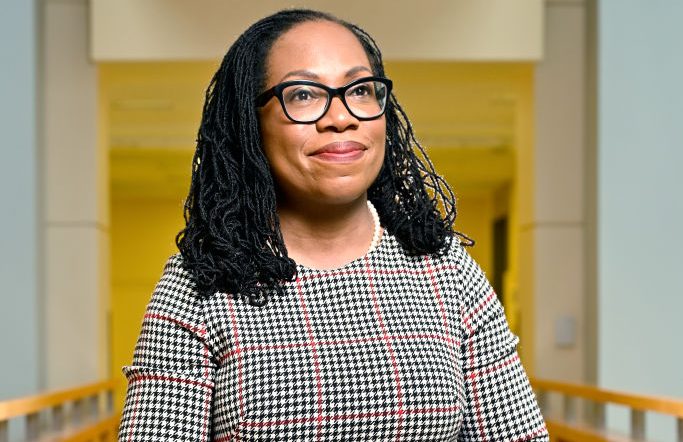 Vogue’s sneak-peak shot of Ketanji Brown killed Twitter’s enthusiasm for the photos’ September debut in the mag. Source: The Washington Post / Getty It seems like the publication is still in the dark about how to properly light African American skin. United States Supreme Court Justice, Ketanji Brown Jackson was photographed by famed photographer Anne Leibovitz at the national mall. What was supposed to be a historic photo shoot apparently only yielded underwhelming results. Jackson will be featured in Vogue for being the first Black woman on the nation’s highest court. The pictures . . .