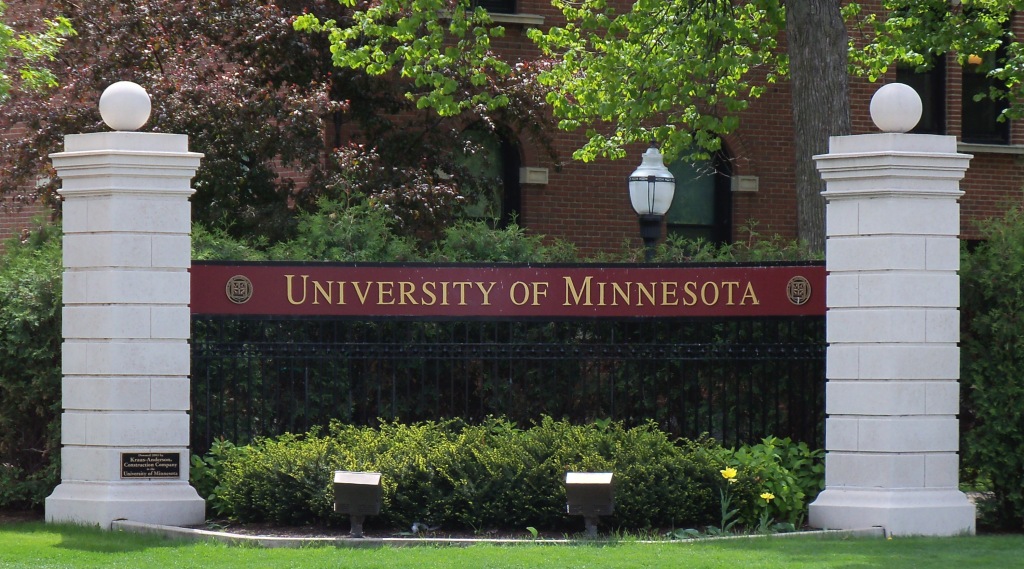 After leaving the last legislative session empty-handed, the University of Minnesota is preparing another high-dollar – but less ambitious – state budget request for the upcoming biennium.

The U plans to ask for an additional $205 million in ongoing biennial funding from the state, which would be a 14.9 percent increase over the $1.38 billion it’s already due to receive in fiscal years 2024-25.

Officials say that would pay for half of the U’s growing costs, with the rest being covered by spending cuts and increased tuition revenue – both from higher enrollment and higher prices, although no specific proposal has yet been made on tuition.

“Given the current state of the state’s budget, the surplus that they have, this is the right time for them to invest more in the University than they have in recent times,” Myron Frans, senior vice president for finance and operations, told the U’s Board of Regents on Thursday.

The Legislature typically adopts operating budgets in odd-numbered years that include new money for higher education; even years are for bonding bills, which pay for construction projects throughout the state, including at colleges.

But last spring, despite a projected $9.3 billion surplus, state lawmakers failed to agree on either a bonding bill or a number of supplemental spending bills that would have boosted higher education funding, among other causes.

For next year’s legislative session, U President Joan Gabel is focused on securing $135 million in new state money for general operations and $70 million for these three priorities:

Frans said higher education accounts for 6.5 percent of the state’s budget, and Minnesota ranks 19th among all states in per-capita support for higher education, down from a high of 5th in 1990.

He said the U has made up for that decline in support by cutting spending, raising tuition and securing more research grants.

Besides the operational funds, the U is preparing a request related to building improvement projects in case lawmakers take up an overdue bonding bill in the spring. The U, which sought $200 million for “asset preservation” last year, hasn’t yet updated its cost estimates.