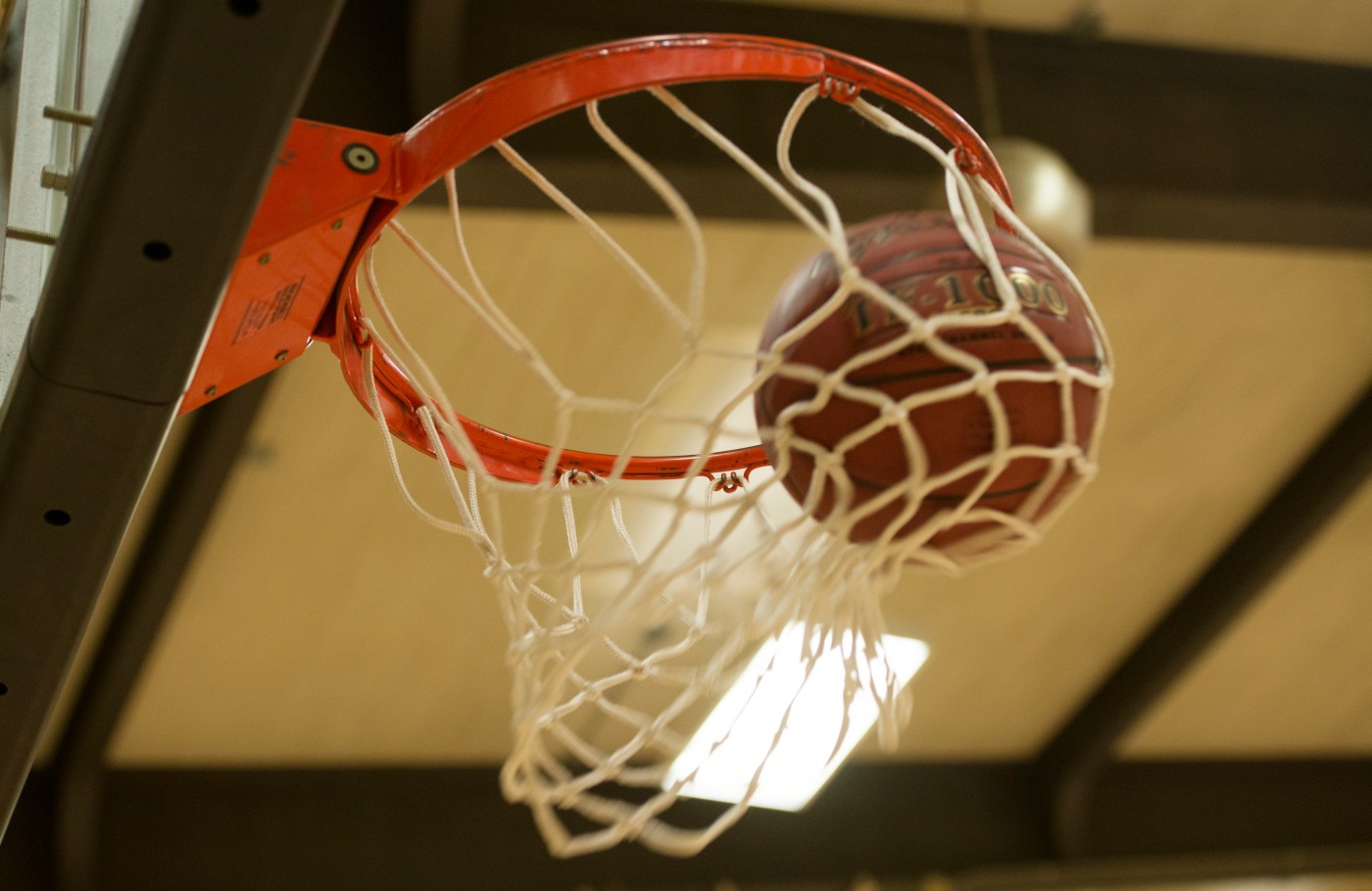 Central led by 10 points at halftime but the second half tightened up, thanks in no small part to Highland Park’s Xavier May, who scored a game-high 24 points. He was the only Highland Park player in double digits; however, five others had at least seven points.

Central has now won nine games in a row and will face another tough test, playing third-place Johnson Thursday.

The Wildcats defense played well, limiting the Prior Lake offense to run almost exclusively through Prior Lake’s Cecilia McNair. McNair scored 20 points, but only two other Lakers scored more than three points. Meanwhile a balanced Eagan attack helped fuel the Wildcats to victory. Six players scored for Eagan, all of them with at least six points.

The loss snapped a five-game winning streak for Prior Lake.

Aiden Grossklaus and Joey Moeller scored in quick succession at the tail end of the first period and into the second period to give Woodbury an early lead — but that was just the beginning of a high-flying second that saw five goals scored. The Ponies quickly answered with two goals of their own before Woodbury pushed back in front thanks to a Mason Rudin goal. However, Ty Tuccitto tied it up in the closing moments of the second and the score remained tied 3-3 until overtime.

Dustin’s overtime goal was his sixth of the season and marked the fourth consecutive game the sophomore has scored. The loss moves Woodbury to 2-5-1 in Suburban East play.

Hill-Murray 8, Farmington 2: Seven different goal-scorers lit the lamp for Hill-Murray (17-2-1) as it cruised past Farmington (5-15) at home.

Ellah Hause started the scoring early, netting the opener just 30 seconds into the game. It wouldn’t be until Abby Gehrke scored midway through the second quarter that Farmington would get on the board. By that time the score was already 6-1. Hause was the only Hill-Murray skater to score twice. Hill-Murray outshot Farmington 54-25.

Hill-Murray is undefeated in Metro East play and hasn’t lost since Dec. 17.