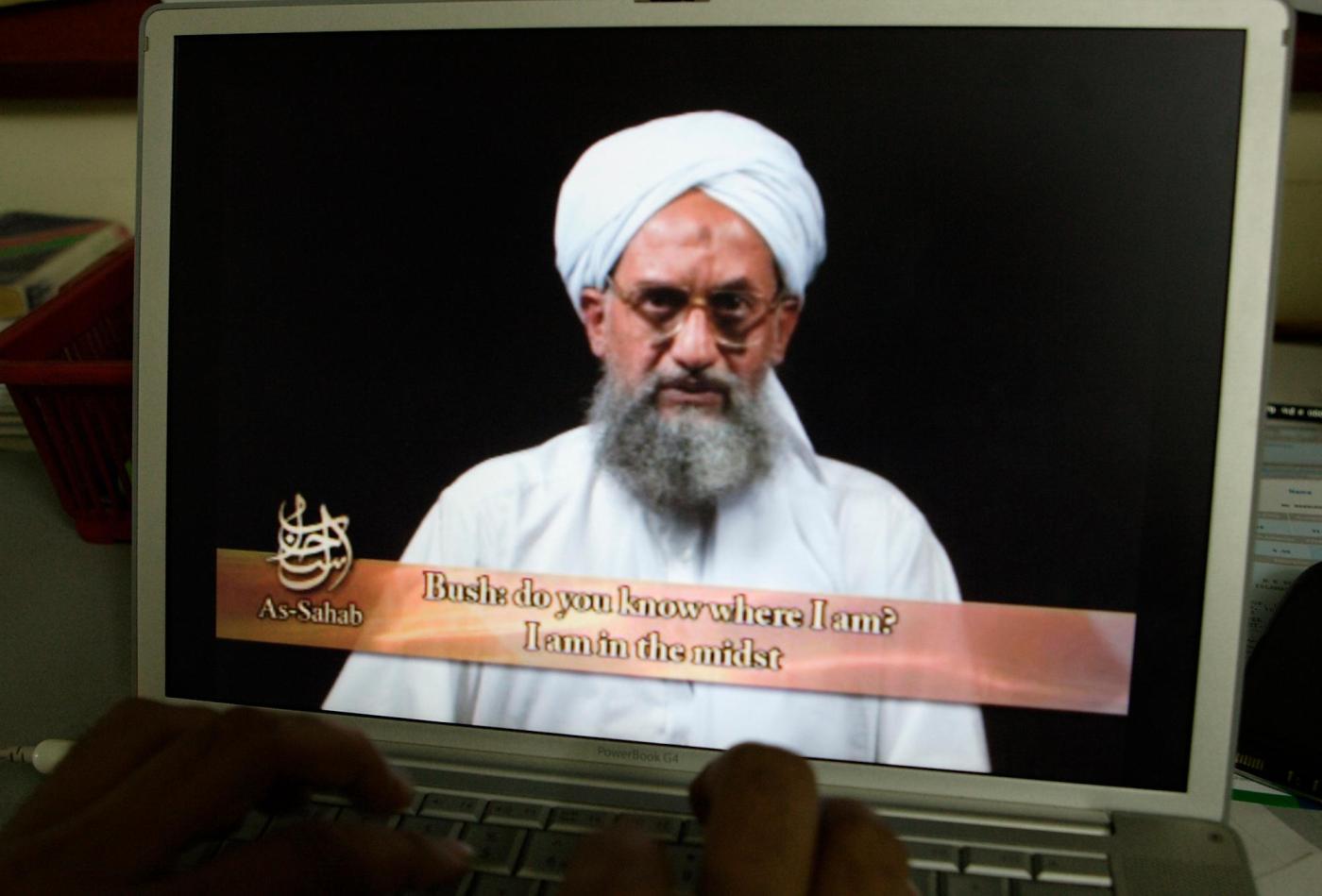 WASHINGTON (AP) — A U.S. drone strike in Afghanistan this weekend killed Ayman al-Zawahri, who took over as al-Qaida leader after Osama bin Laden’s death in a U.S. raid. President Joe Biden was set to announce the killing Monday, delivering a significant counterterrorism win just 11 months after American troops left the country after a two-decade war.

The strike, carried out by the Central Intelligence Agency, was confirmed by five people familiar with the matter who spoke on the condition of anonymity before Biden was set to brief the American people on the details of the operation in a 7:30 p.m. EDT address to the nation.

Current and former officials began hearing Sunday afternoon that al-Zawahri had been killed in a drone strike, but the administration delayed releasing the information until his death could be confirmed, according to one person.

White House officials declined to confirm al-Zawahri was killed but noted in a statement that the United States conducted a “successful” counterterrorism operation against a significant al-Qaida target, adding that “there were no civilian casualties.”

The house Al-Zawahri was in when he was killed was owned by a top aide to senior Taliban leader Sirajuddin Haqqani, according to a senior intelligence official. The official also added that a CIA ground team and aerial reconnaissance conducted after the drone strike confirmed al-Zawahri’s death.

Al-Zawahri’s loss eliminates the figure who more than anyone shaped al-Qaida, first as Osama bin Laden’s deputy since 1998, then as his successor. Together, he and bin Laden turned the jihadi movement’s guns to target the United States, carrying out the deadliest attack ever on American soil — the Sept. 11, 2001, suicide hijackings.

The attacks on the World Trade Center and Pentagon made bin Laden America’s Enemy No. 1. But he likely could never have carried it out without his deputy. Bin Laden provided al-Qaida with charisma and money, but al-Zawahri brought tactics and organizational skills needed to forge militants into a network of cells in countries around the world.

Their bond was forged in the late 1980s, when al-Zawahri reportedly treated the Saudi millionaire bin Laden in the caves of Afghanistan as Soviet bombardment shook the mountains around them.

Zawahri, on the FBI’s Most Wanted Terrorist list, had a $25 million bounty on his head for any information that could be used to kill or capture him.

Biden planned to speak from the balcony off the White House Blue Room as he remains in isolation in the residence while he continues to test positive for COVID-19.

Al-Zawhiri and bin Laden plotted the 9/11 attacks that brought many ordinary Americans their first knowledge of al-Qaida.

Photos from the time often showed the glasses-wearing, mild-looking Egyptian doctor sitting by the side of bin Laden. Al-Zawahiri had merged his group of Egyptian militants with bin Laden’s al-Qaida in the 1990s.

“The strong contingent of Egyptians applied organizational know-how, financial expertise, and military experience to wage a violent jihad against leaders whom the fighters considered to be un-Islamic and their patrons, especially the United States,” Steven A. Cook wrote for the Council on Foreign Relations last year.

Speaking on Aug. 31, 2021, after the last U.S. troops left Afghanistan, Biden said the U.S. would not let up on its fight against terrorism in that country or elsewhere.

“We will maintain the fight against terrorism in Afghanistan and other countries,” he said. “We just don’t need to fight a ground war to do it.” Previewing the strike that would occur 11 months later, Biden said at the time, “We have what’s called over-the-horizon capabilities, which means we can strike terrorists and targets without American boots on the ground — or very few, if needed.”

There have been rumors of al-Zawahri’s death on and off for several years. But a video surfaced in April of the al-Qaida leader praising a Indian Muslim woman who had defied a ban on wearing a hijab, or headscarf. That footage was the first proof in months that he was still alive.

A statement from Afghanistan’s Taliban government confirmed the airstrike, but did not mention al-Zawahri or any other casualties.

It said it “strongly condemns this attack and calls it a clear violation of international principles and the Doha Agreement,” the 2020 U.S. pact with the Taliban that led to the withdrawal of American forces.

“Such actions are a repetition of the failed experiences of the past 20 years and are against the interests of the United States of America, Afghanistan, and the region,” the statement said.