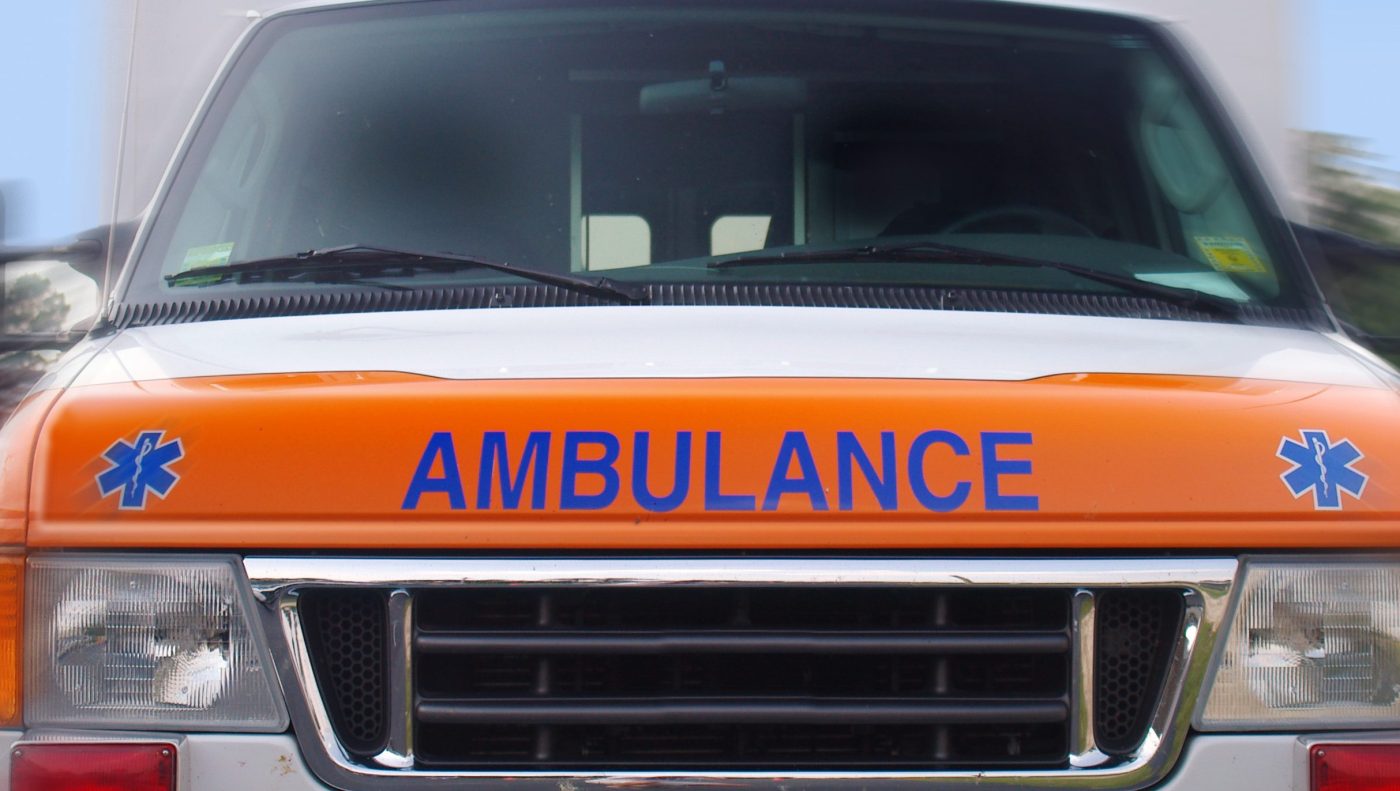 A vehicle struck and critically injured a man and young child who were walking near a Roseville intersection Wednesday evening, police say.

The driver was traveling west on Larpenteur Avenue and struck the pair near Galtier Street, according to Joe Adams, deputy chief of the Roseville Police Department.

The man and the child were taken to a hospital in critical condition and the driver remained at the scene and was cooperating with investigators, Adams said.

No further details about the crash, which occurred at about 8:30 p.m., were immediately available from police late Wednesday.