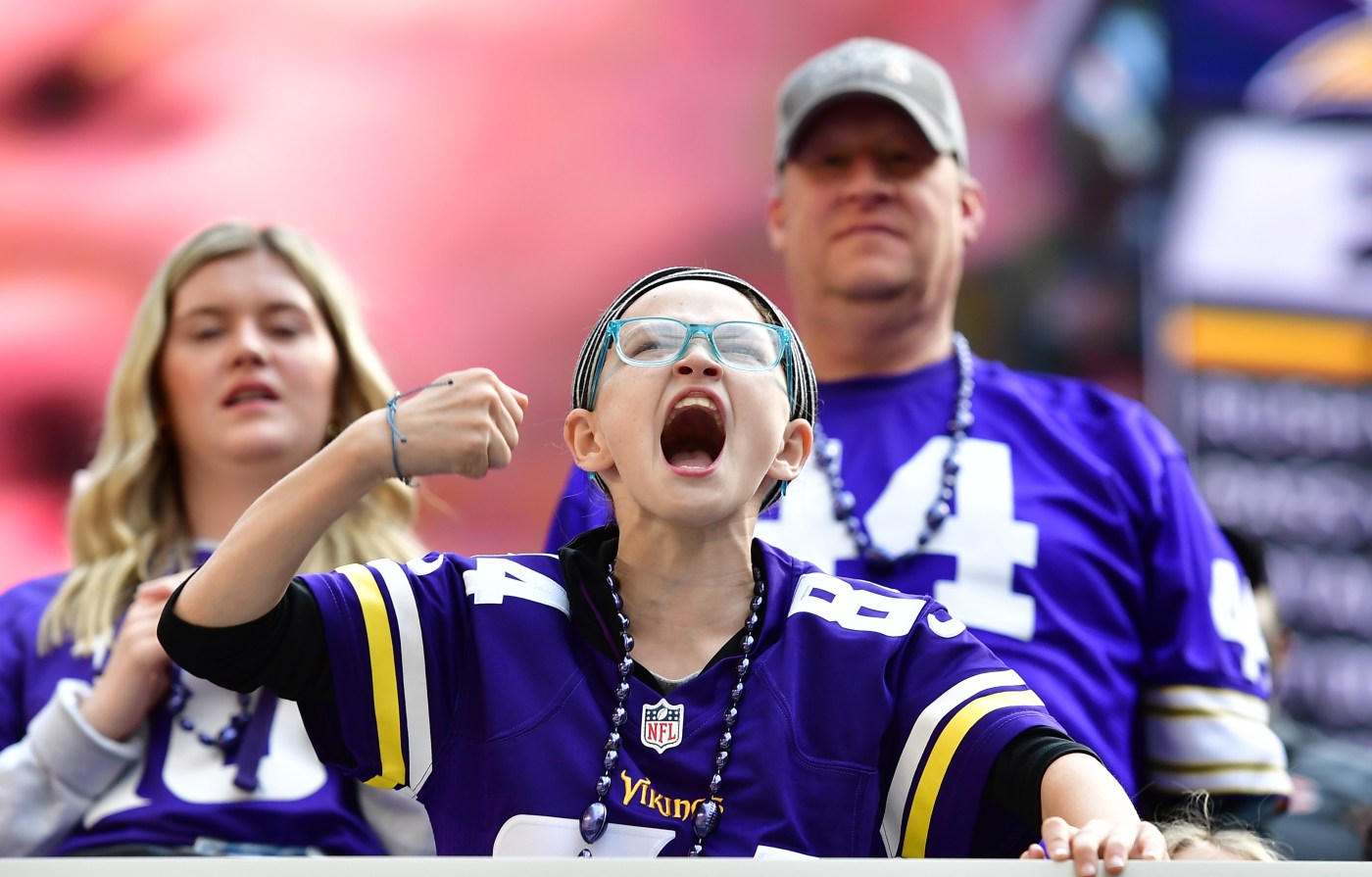 The Vikings as soon as next Sunday could clinch their first NFC North title since 2017.

With Green Bay losing 40-33 at Philadelphia on Sunday night, the Vikings (9-2) would clinch if they defeat the New York Jets at U.S. Bank Stadium and have the Detroit Lions (4-7) lose at home to Jacksonville. They also would clinch with a tie and a Detroit loss or a win and a Lions tie.

The Packers play next Sunday at Chicago and would be eliminated from the NFC North that day with a loss or a Minnesota win. If the Vikings don’t clinch next Sunday, they would wrap up the division with a win Dec. 11 at Detroit.

With the Eagles (10-1) winning, the Vikings remain one game behind them for the top seed in the NFC playoff race and a first-round bye, but Philadelphia holds the tiebreaker due to a 24-7 win on Sept. 19. If Dallas (8-3) were to overtake the Eagles and win the NFC East and have the same record as the Vikings, the Cowboys would win a tiebreaker due to a 40-3 win on Nov. 20.

The Vikings have a two-game lead over NFC West leader San Francisco (7-4) for the No. 2 seed. However, if the 49ers, who are currently the No. 3 seed, would win a tiebreaker with Minnesota for No. 2 if they were to pull into a tie due to a better conference record.