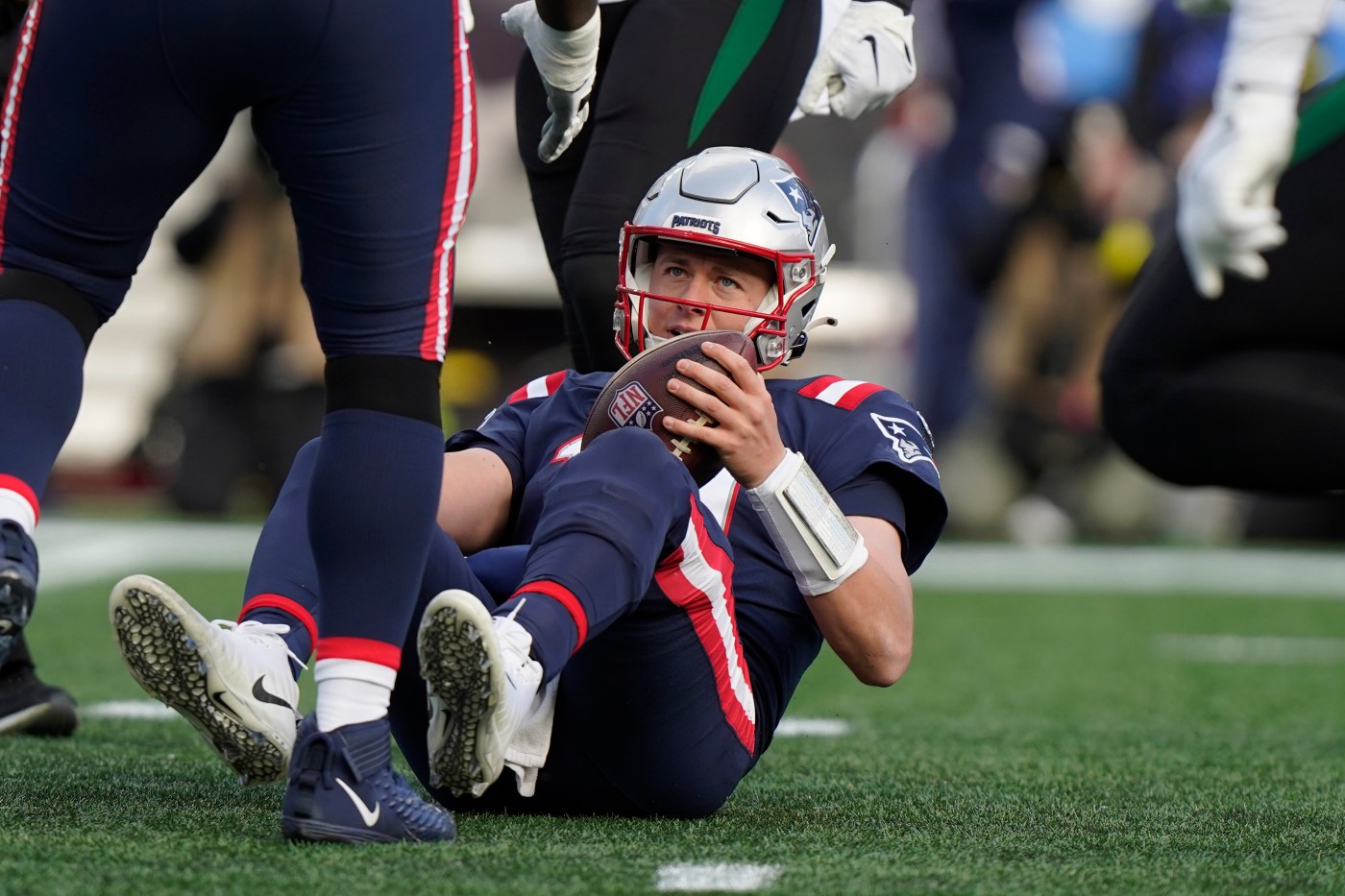 The Vikings added depth to their depleted cornerback ranks by elevating Tay Gowan from the practice for Thursday night’s game against New England at U.S. Bank Stadium.

On Wednesday, the team ruled out cornerbacks Akayleb Evans (concussion) and Andrew Booth Jr. (knee) for the game and Cameron Dantzler (ankle) is on injured reserve. It’s the second straight game Gowan has been elevated, following last Sunday’s 40-3 loss to Dallas. He was in for three plays on special teams against the Cowboys.

On Thursday, the Vikings also elevated rookie linebacker William Kwenkeu from the practice squad to be active against the Patriots. Kwenkue, who signed as undrafted free agent out of Temple, is in line to make his NFL regular-season debut.

In addition to Shelley and Gowan, cornerbacks active for the Vikings against New England will be starter Patrick Peterson, slot back Chandon Sullivan and reserve Kris Boyd. Minnesota’s secondary will challenge Patriots quarterback Mac Jones, who has struggled in his second professional season and has four touchdown passes and seven interceptions in seven starts.