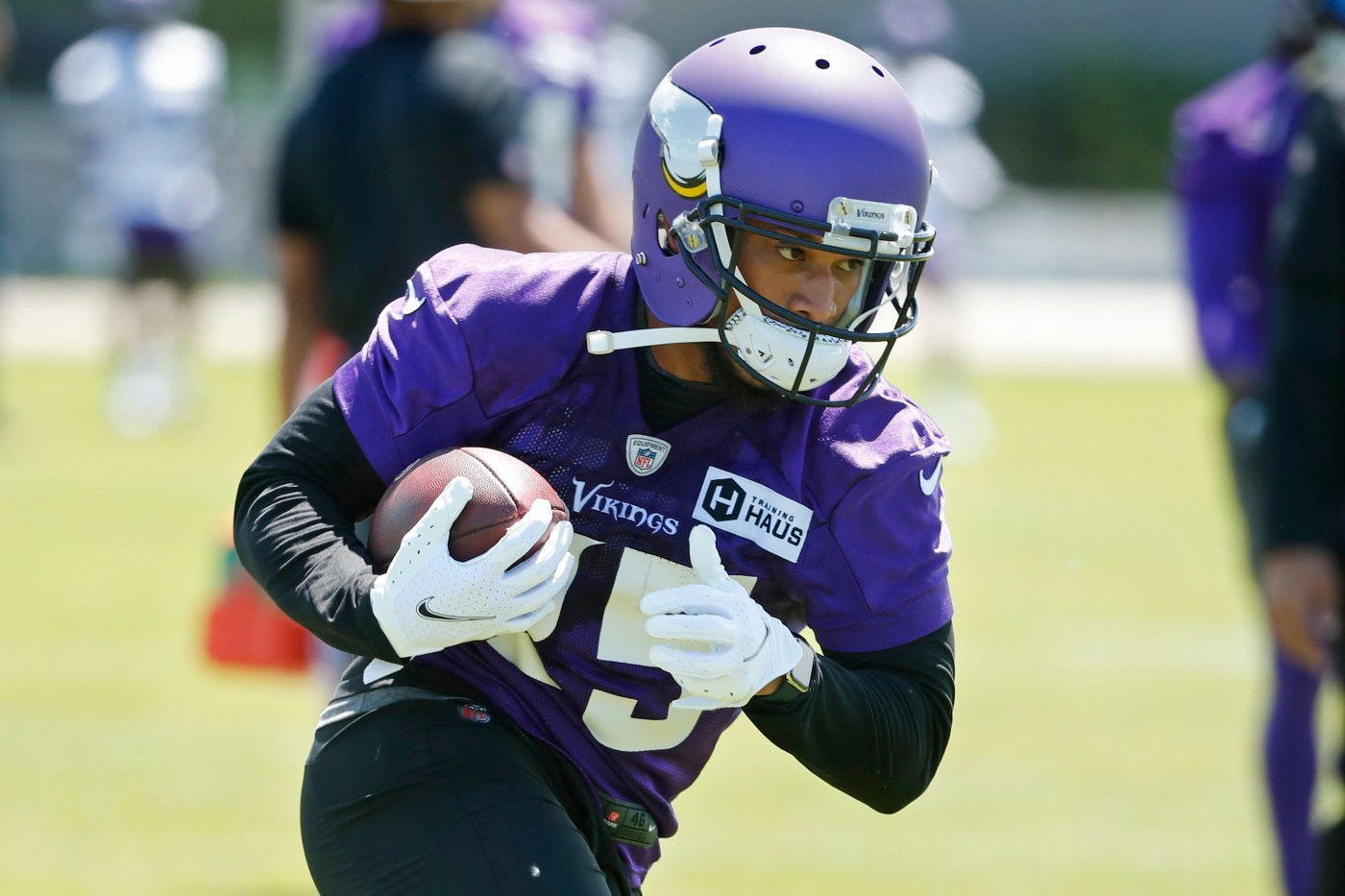 It was a short stay in Minnesota for Albert Wilson.

The Vikings on Monday released the veteran wide receiver, who was signed on June 1. They also waived defensive lineman Jullian Taylor with an injury designation.

The Vikings needed to make at least one roster move Monday after acquiring quarterback Nick Mullens from San Francisco for a seventh-round pick. They must make at least four more moves by 3 p.m. Tuesday to get down to an NFL-required 80-man roster limit.

Wilson has played seven NFL seasons with Kansas City and Miami. He had touchdowns of 2 and 20 yards on his only two receptions in the Aug. 14 preseason opener at Las Vegas. He did not have a catch in Saturday’s preseason game against San Francisco while being targeted once.

After being informed of his release, Wilson had tweets of “First time for everything!” and “Thankful & Blessed!”

Taylor did not play in either preseason game due to injury. If he clears waivers, he will revert to injured reserve on Tuesday.

The Vikings began Monday with 85 players, so the moves on Mullens, Wilson and Taylor left them with 84 on the roster. After they get down to 80 by Tuesday, the final cutdown to 53 must be done by 3 p.m. on Aug. 30.