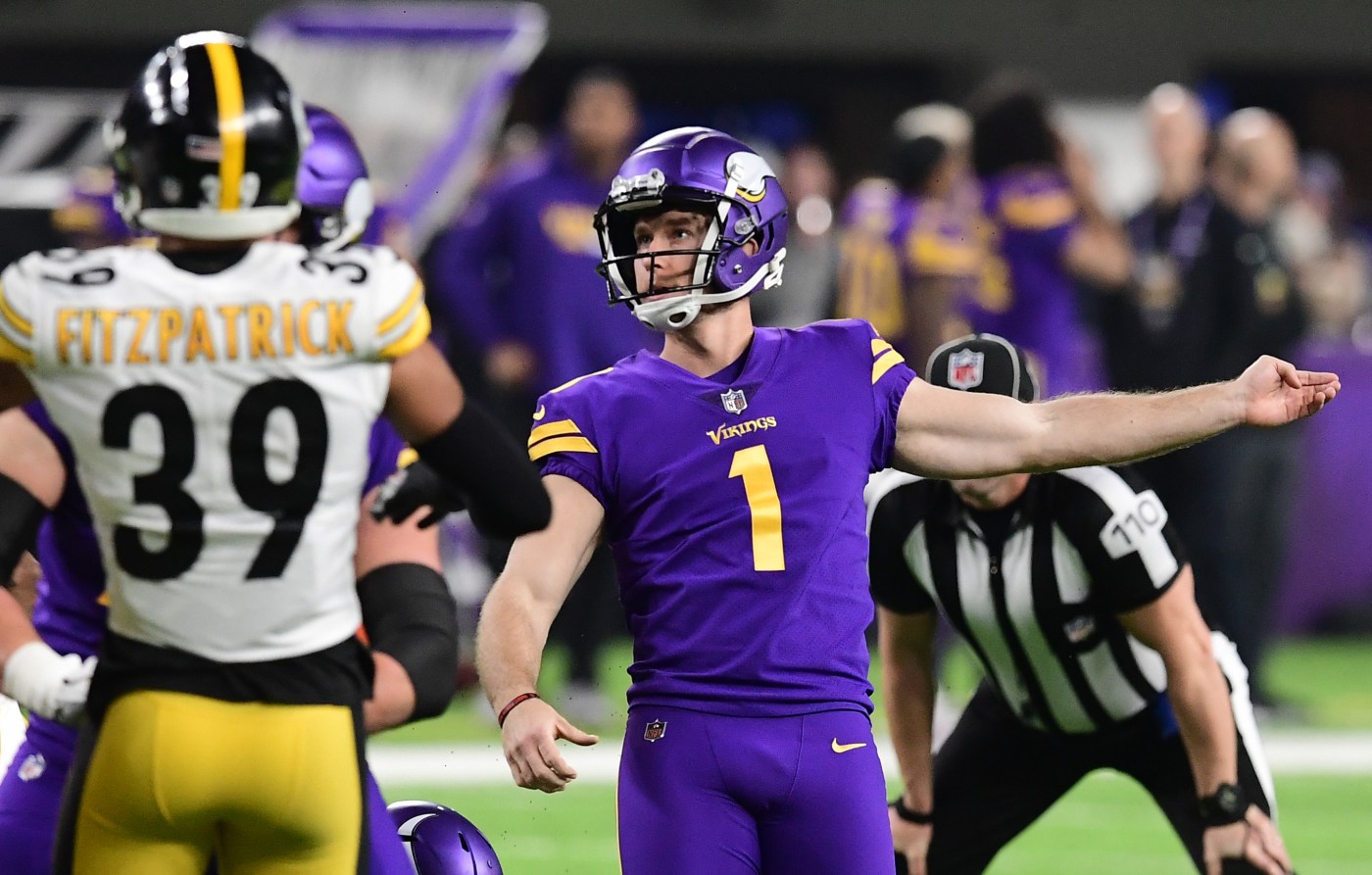 Minnesota on Friday waived the undrafted rookie kicker, who had agreed to terms May 5. That leaves veteran Greg Joseph as the only kicker on the roster.

Brkic had his share of struggles during spring drills, which concluded Wednesday. They  came after Brkic last season for Oklahoma made 20 of 26 field-goal attempts and 57 of 58 extra points for 117 points.

It remains to be seen if the Vikings will bring in other competition for Joseph when training camp gets underway in July. Joseph made 33 of 38 field-goal attempts and was 36 of 40 on extra points in 2021, his first season with the Vikings. He is due to make $2.433 million in 2022, but none of it is guaranteed.