WB May Trash The Flash After All Amid Ezra Miller's Scandalous Behavior — Here Are Their Options! 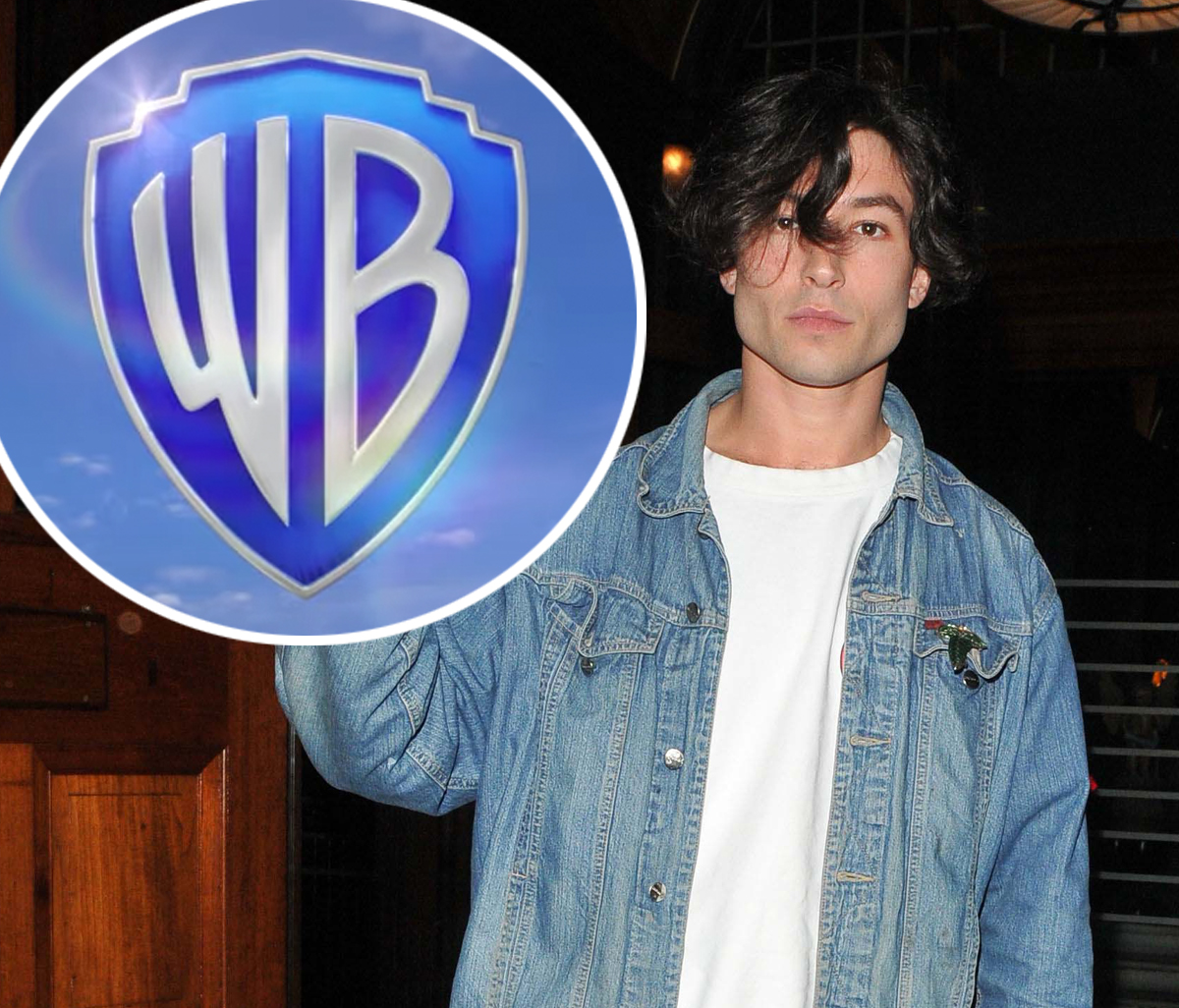 Warner Bros. can’t run from the problems surrounding The Flash forever! The studio is reportedly deciding right now what steps it will take. As we’ve been reporting, star Ezra Miller (who uses they/them pronouns) has had several run-ins with the law over the past year amid a string of increasingly erratic behavior. Most recently, they were charged with a felony burglary for allegedly stealing bottles of alcohol from a Vermont home; meanwhile, Vermont’s child services department is reportedly trying to locate a mother and three children who had allegedly been staying at Miller’s farm. . . .