What to do Friday at the Minnesota State Fair – Twin Cities 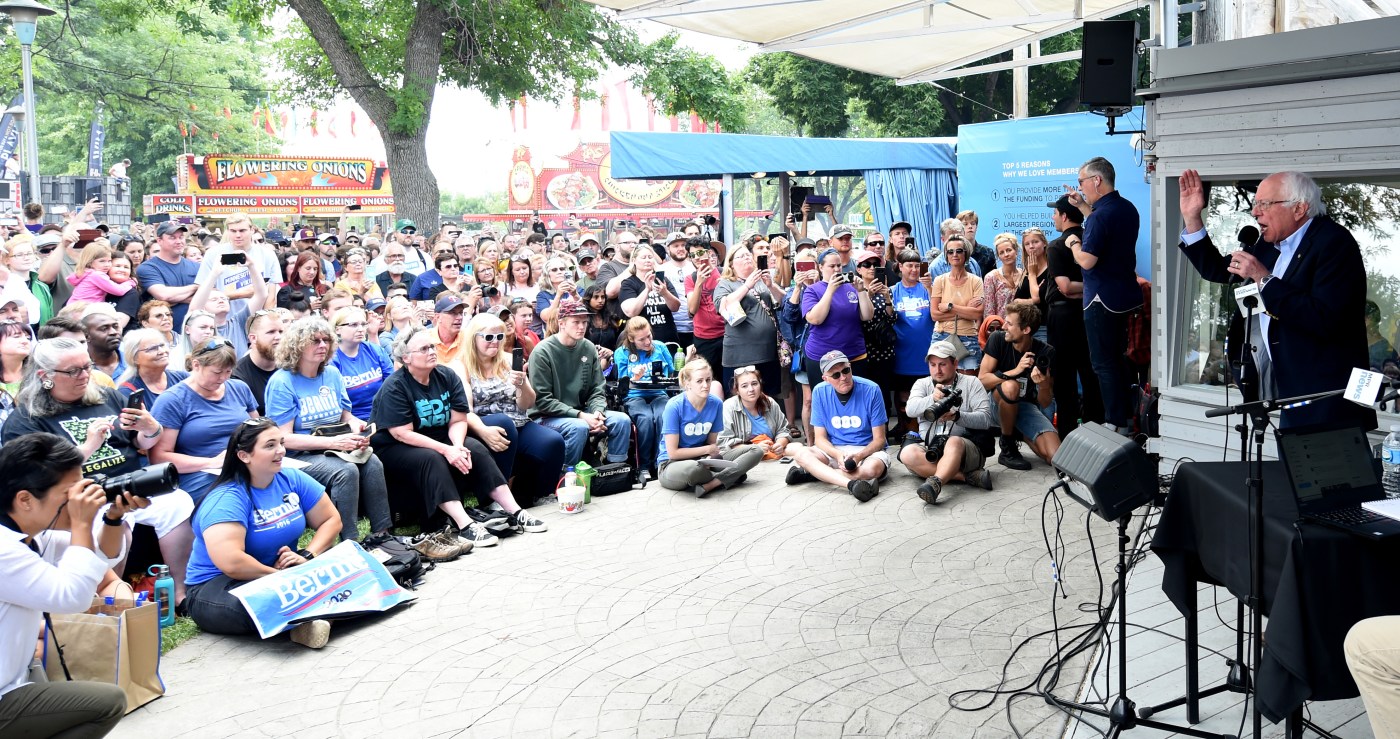 Here’s our day-by-day guide to the 2022 Minnesota State Fair. If you want even more, the Fair’s website offers a searchable schedule at mnstatefair.org/schedule/. See you at the Fair!

Also, there are almost 300 food vendors (including plenty of new offerings in both food and beverage departments), concerts galore both at the Grandstand and at free stages around the Fair, more than 3,300 included-with-admission events, and plenty of exciting merchants and people-watching moments to pack into your day.

Here are some highlights for today:

Daily deal: Snag discounted tickets at the Midway and Kidway till 1 p.m.

Today’s theme is MPR Day: MPR is making radio happen, live, in Dan Patch Park and Stage. At 10 a.m., MPR News with Angela Davis will record live. At 12 p.m., catch Politics Friday with Mike Mulcahy. Plus, music: Miloe is performing courtesy of The Current at 2:30, and The Cactus Blossoms will take the stage thanks to Radio Heartland at 4 p.m.

EAT: Do you think you have the guts to enter the Cottage Cheese and Yogurt Eating Contest? Prizes are up for grabs; Lactaid not provided. 10:30 a.m. @ Moo Booth Stage, near the Cattle Barn

SEE: The Minnesota Bonsai Society’s bonsai show will feature demos throughout the afternoon on planting and caring for these small, ornamental plants. 12-9 p.m. @ Agriculture/Horticulture Building

Zac Brown Band with Robert Randolph Band: Atlanta native Zac Brown founded the Zac Brown Band in 2002 and built a following through heavy touring. They signed to Atlantic Records in 2008 and found success with the single “Chicken Fried.” That led to a string of smash hits, including the chart-toppers “Toes,” “Free,” “Keep Me in Mind,” “Homegrown,” “Loving You Easy” and “Beautiful Drug.” The group has headlined Target Field twice and was one of the main attractions last year at Twin Cities Summer Jam. Pedal steel guitarist Robert Randolph is known as a master of his craft and earned a place on Rolling Stone’s list of the greatest six-string slingers of all time. $194-$75 (obstructed view seats available).