What will the Chicago White Sox do at the trade deadline? ‘It is always a power boost when you make a move.’ – Twin Cities 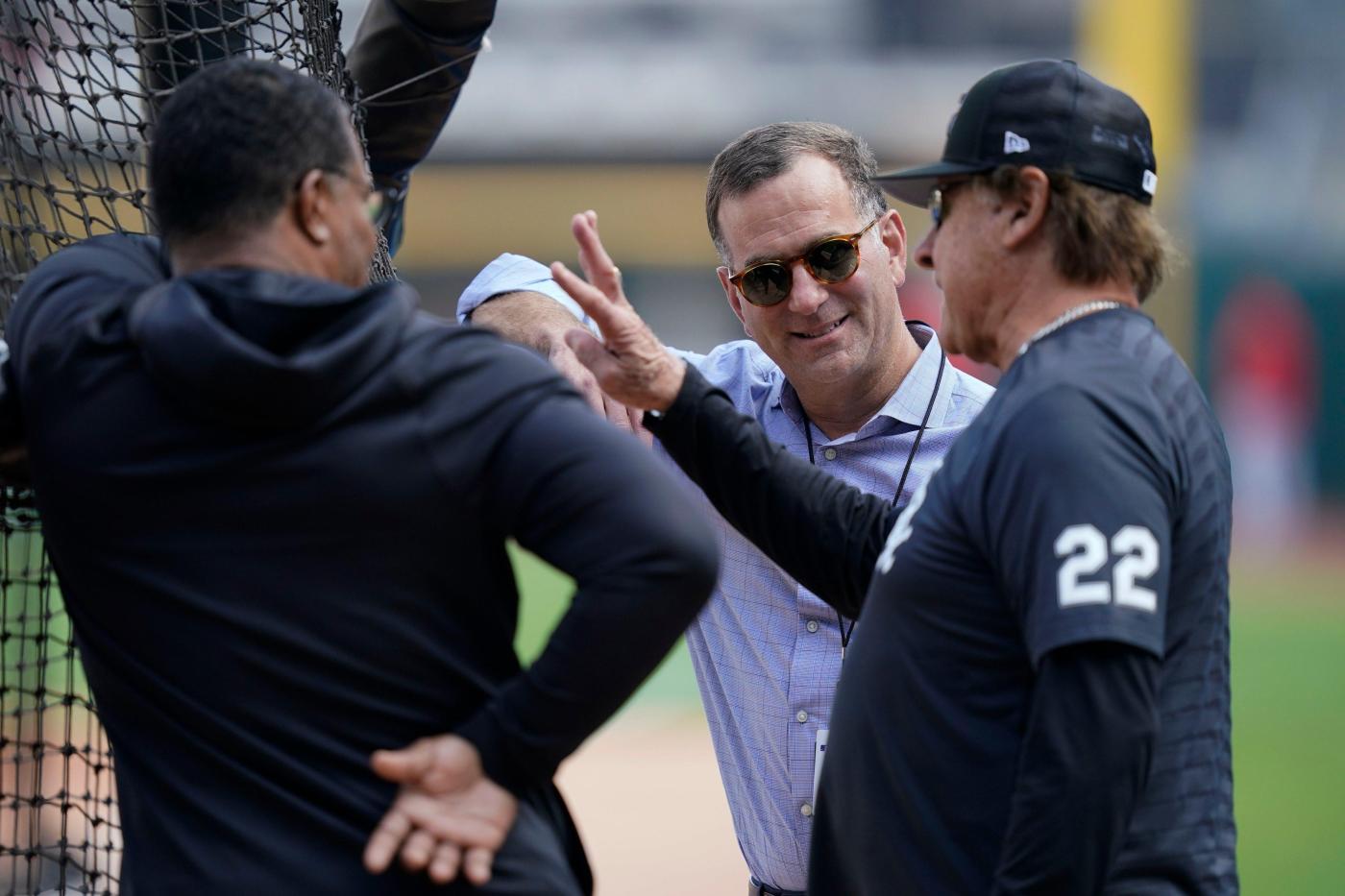 Yasmani Grandal has played in seven consecutive postseasons, so he has seen the way trade deadline moves can impact a team beyond the on-field contributions.

“This is a fun time in baseball.”

As this year’s 5 p.m. deadline on Aug. 2 nears, the Sox find themselves in a battle with the Minnesota Twins and Cleveland Guardians in the American League Central. The South Siders entered Tuesday’s game at Colorado with a .500 record and in third place, trailing the second-place Guardians by a half game and the division-leading Twins by four. A 2-1 victory over the Rockies at Coors Field lifted the Sox to 49-48.

All three teams have decisions to make. One potential area of concentration for the Sox, according to general manager Rick Hahn, is the bullpen.

“I think every team in baseball, whether they’re in it or not, never feels like they have enough pitching and we’re certainly not immune to that, primarily in the bullpen,” Hahn said Friday. “Obviously (reliever) Aaron Bummer has been absent for a while (with a left lat strain). He’s starting to make some progress and we do project (him) to return at some point, but that’s not guaranteed. So I would say bullpen’s probably the most obvious need.”

The left-handed Bummer has been on the injured list since June 9. The Sox recently have had just one lefty in their bullpen, Tanner Banks.

Sox relievers entered Tuesday tied for 10th in the AL with a combined 4.05 ERA. But the bullpen’s 2.27 ERA since July 9 is the fourth-lowest in baseball.

As for the starting rotation, Hahn said he would “love for these to be the five here on out,” referring to Dylan Cease, Lucas Giolito, Lance Lynn, Johnny Cueto and Michael Kopech.

“If there’s a chance to add to it and get better, we’ll look at it,” Hahn said. “We’re not going to say no to anything that could potentially make us better.”

Hahn acknowledged that offensive and defensive performances at second base and right field “haven’t quite been what we would hope.”

Said Hahn: “That said, if you look at what (second baseman) Josh Harrison has done since June 1 (.283 average, six doubles, four home runs and 15 RBIs in 35 games) and you look at what (right fielder) Gavin Sheets has done since he returned from the minors (.259 average, three home runs and 12 RBIs in 25 games since June 23), those both potentially could be solutions there. We’ll have to wait and see.”

This postseason includes a third wild-card spot in each league, which could add a winkle to teams seeking trade partners.

“If we find the right deal for a player we think is impactful, we are going to want to pull the trigger when it’s available to us and not wait around,” Hahn said. “Take that bird in the hand versus the two in the bush.

“With that said, (with) more teams being in it, the added playoff spots, a lot of these decision might come down to the deadline so teams know exactly where they sit.”

The Sox were active last season, acquiring relievers Craig Kimbrel and Ryan Tepera in separate deals with the Cubs and second baseman César Hernández from Cleveland.

Time will tell how this season’s deadline unfolds.

“We’ve had a bunch of conversations and we’ve got a bunch of different ideas,” Hahn said. “You’ve got a lot of teams in it right now, so the so-called ‘true sellers’ are a little bit limited and what they have may not exactly align with what we need.

“But it will be a fun (week) from the standpoint of playing different ideas and hopefully we find a way to make this team better.”