Which Chicago Cubs players are likely to get traded? Here’s where things stand with the deadline 1 month away. – Twin Cities 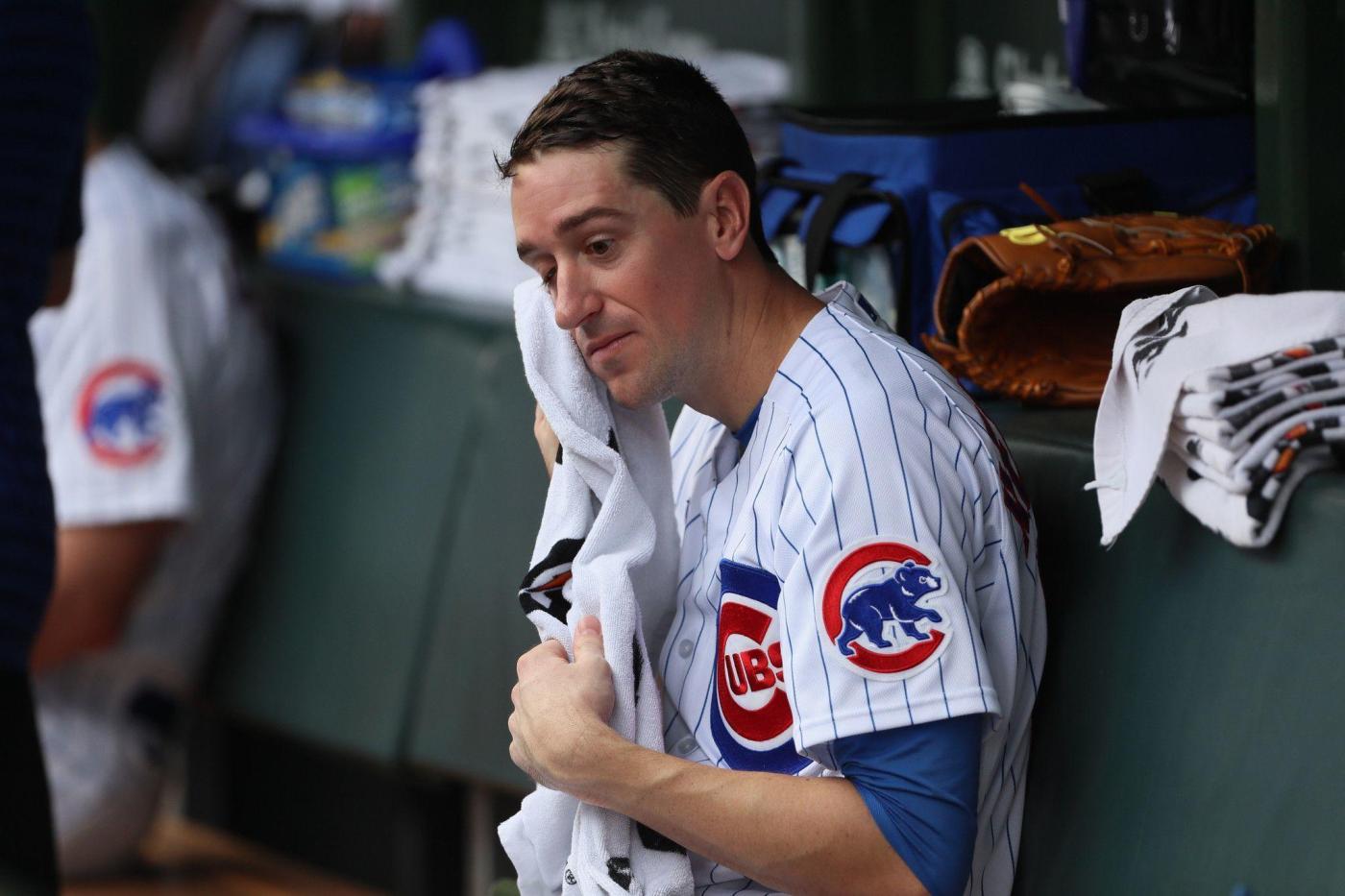 Robertson, in his 14th major-league season, has been on the move ahead of the trade deadline once before and has seen plenty of teammates come and go during this month throughout the years. With the Aug. 2 trade deadline a month away, the Cubs again will be sellers. Robertson, who does not have trade protections in his contract, is expected to be on the move.

“That’s the way it goes,” Robertson told the Tribune this week. “You never know how many people you’re going to run through in a season. The trade stuff is above my pay grade. It’s uncontrollable for me. So I don’t know. I haven’t heard anything yet.”

Robertson picked up his 11th save Saturday in the Cubs’ 3-1 win against the Boston Red Sox at Wrigley Field. He likely won’t be the only Cub jettisoned by Aug. 2. The clubhouse will look different four weeks from now, a familiar position after one-third of the 2021 opening-day roster was dealt before last year’s trade deadline.

Trade talks will heat up in the coming weeks. With that in mind, here’s a look at which Cubs could be on the move.

If the Cubs follow their trade-deadline playbook from last summer, this is Contreras’ final month with the organization. It would be an unfortunate ending to a Cubs career that began in 2009, when Contreras signed as a teenager out of Venezuela. But barring a last-minute contract extension, it’s difficult envisioning a scenario in which the Cubs keep the catcher, who will be a free agent after the season.

In the midst of the best offensive season of his career, Contreras is positioned to cash in in free agency and could make his third All-Star Game start. For a money-making franchise such as the Cubs, who have the long-term flexibility to sign him to a big contract, this would be another painful trade for fans to endure.

Robertson figures to be one of the most experienced and valuable closers on the market. The Cubs would be wise to try to move him as soon as possible. The 37-year-old right-hander has proved he is healthy in his first full season back after undergoing Tommy John surgery in August 2019. In the process, Robertson has returned to form as one of the best late-inning relievers in the majors.

He should be a hot commodity for reliever-desperate teams. In addition to striking out hitters — 39 in 30 innings entering Saturday — Robertson has allowed only 14 hits and three home runs. Aside from Contreras, he could net the Cubs their best return.

The Cubs had a clear strategy in the spring to sign veteran relievers to one-year deals and hoped a couple would pan out — and give them trade assets. While they had misses — Daniel Norris and Jesse Chavez — the Cubs have two other veteran arms likely on the move.

Right-handers Chris Martin and Mychal Givens fit the mix for what playoff contenders are looking for. Givens was a topic in trade rumors for years in Baltimore, and it wouldn’t be a surprise to see him on the move in the next month. While the number of baserunners he allows can be problemattic, Givens’ setup experience is attractive.

Martin forces batters to hit their way on base, limiting free passes to just four in 24⅓ innings entering Saturday. He has pitched well lately, allowing zero earned runs in his last seven outings with no walks and five strikeouts. Martin also knows what it takes to win a title after being part of the Atlanta Braves’ World Series-winning bullpen last season.

Left-handers Drew Smyly and Wade Miley, like their veteran bullpen counterparts, seemed fated to be on the move at the deadline. However, injuries have put a wrinkle in that plan. Miley (left shoulder strain) might not have enough time to get healthy and pitch in a big-league game before the deadline. He played light catch this week but has no timetable for a return.

Smyly, though, is trending in the right direction. He threw a bullpen Friday, and a rehab assignment could be coming soon, putting him in play to return around the All-Star break. That timing would allow him to make a few starts before the trade deadline. Smyly looked good before suffering a right oblique strain in late May, owning a 3.80 ERA in nine starts.

Sometimes surprising trades are made at the deadline. And with the Cubs clearly rebuilding with no definitive, public timeline for when the front office expects a contending team on the field, nothing should be ruled out.

That includes outfielder Ian Happ and right-hander Kyle Hendricks. Happ is producing the most consistent season of his career and is set to reach free agency after next season. Perhaps the front office considers him a piece to build around and looks to extend him in the offseason. But if the Cubs do not envision him being part of the organization beyond 2023, Happ’s trade value might not be any higher than it is now with an acquiring team getting that extra year of control.

The Cubs need more — not fewers — good, All-Star-caliber players if they want to turning things around sooner than later. They should want to retain Happ if they believe what he’s showing is the real deal.

Hendricks has meant a lot to the organization, and trading him before his contract ends after next season ― he also has a 2024 club option ― would be significant. That’s less about how he’s pitching — 4.76 ERA in 15 starts — and more about his stature with the team.

If any move truly were to sever the Cubs’ past and future, it would be trading Hendricks. This feels like a sell-low situation, though, given his inconsistency the last two seasons. However, President Jed Hoyer made clear at last year’s deadline that he took the emotional aspect out of trade considerations. So if teams inquire about Hendricks, it wouldn’t be a surprise if the Cubs at least listen.

In the immortal words of Salt-N-Pepa, “Let’s talk about sex, baby.” Sexual wellness can sometimes…