Who will be the unknown Miami Dolphin to emerge this training camp? – Twin Cities 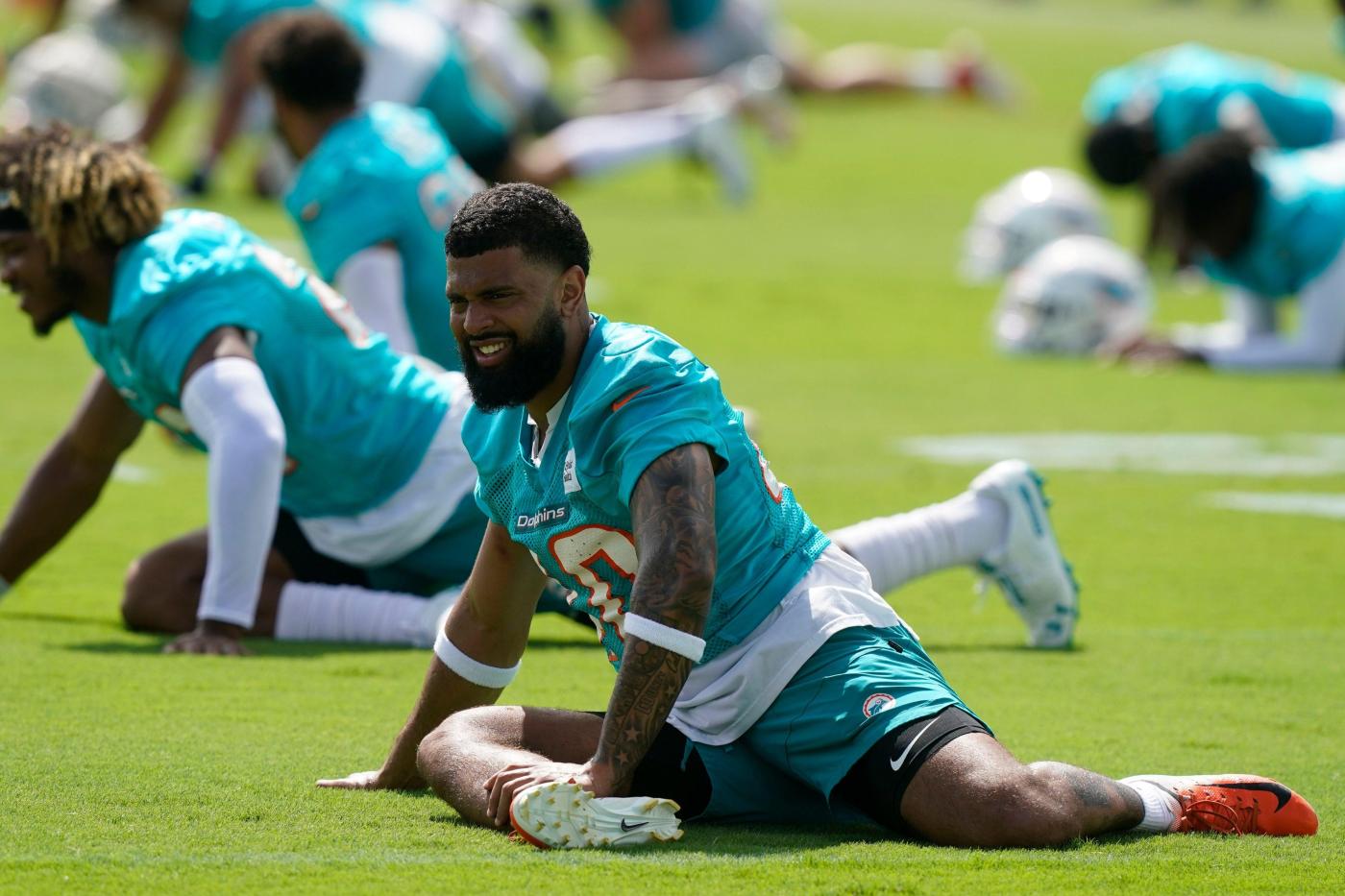 This is about the story we don’t know yet. That’s the romance of any NFL training camp. Each summer we sit in the bleachers at Miami Dolphins practices, just as coaches sit in meetings after them, wondering who will emerge as a story.

Is it undrafted Braylon Sanders, who caught a touchdown Friday? Edge rusher Darius Hodge or cornerback Trill Williams, who have had moments in offseason practices?

A good camp always has a discovery or two, and it’s best summed up in these two words: Nik Needham. He’s a known story by now. He’s a fourth-year cornerback who’s an important part of the Dolphins defense.

But rewind the clock to 2019 and Needham was an undrafted rookie out of the University of Texas-El Paso who, “went out to every practice nervous about everything,” as he said. That’s the first opponent any rookie trying to make a career has to overcome.

“I had to defeat the doubt in myself and prove to myself I belonged,” Needham said. “That was the hardest part of the rookie [year], just trying to find the niche.”

He was No. 40, too. Players joked about that jersey given him. What cornerback wore a number that high? But Needham did enough his first training camp to start the first preseason game. That was another adjustment for a small-school kid.

“I’d just started getting comfortable in practices and here came the games,” he said. “Most guys played in [Division I] at school and had more players in the stands than those game[s]. Not me. I started, the other starters went out after one series and I played the whole game. I was gassed.”

Thus his NFL education began that first summer. It’s how it always begins in some form. Pick a year, any year, and there’s a known Dolphins story that began as an unknown.

“I can if you give me a chance,” Fernandez said.

“OK, Mexican, get in there,” the coach said.

That gave Fernandez a nickname for life — “Taco” — and the Dolphins a player who made 17 tackles in the Perfect Season’s Super Bowl. It was a similar story for undrafted Ernie Rhone in the 1975. Don Shula always ran a goal-line defense at the end of practice. A defensive tackle was needed. Rhone ran on the field, made a bone-crunching stop and had a job for a decade.

Robert Sowell wrote every NFL team after going undrafted in the 1983. The Dolphins brought the defensive back in, he earned a job and became a fan favorite for being a special teams player who actually knocked himself out going through two players and making a tackle.

Bernie Parmalee actually was cut in the 1992. Special-teams coach Mike Westhoff told him to come to practice the next day anyhow, ran a punt drill early in that practice and Parmalee made such a big hit he last seven years with the Dolphins.

Davone Bess clicked off the TV after going undrafted in 2008 and thought, “I guess I’ll have to do what I always do — overcome everything.” He signed with the Dolphins for $7,000 and caught more than 50 passes for five straight seasons.

Every journey is different. Every story doesn’t involve grading Tua Tagovailoa or watching Tyreek Hill and Jaylen Waddle flash down the field. Needham was cut before that first season, re-signed to the practice squad and then got his activated for his first game against Washington in midseason. Matt Schaub was the quarterback.

“The first four plays were on me,” he said. “I remember them all. The first was a 10-yard out for a first down. Then a drag [route] where I was running way to fast and missed the tackle. Another first down. Then he threw a fade … for like 30 or 40 yards.

“Now we’re at the goal line. I was like, ‘OK, you can’t keep doing this.’ I locked up the [receiver]. I thought it was a good play. They threw a flag. It was very humbling.”

But he trusted his talents, regained his footing and, “made a play,” as he says, “and then kept stacking plays on plays.” He finished that season with a team-high 11 passes broken up and two interceptions. He took on more responsibility moving inside to nickel cornerback his second year.

After three years, the Dolphins showed his worth by placing a second-round contract tender on him, meaning any team wanting to sign him this past offseason had to pay a second-round pick. He re-signed with the Dolphins, where he’s evidence of the good that can happen this time of year. Anything.

“I see some of these guys coming in and say, ‘You’re better than I was my first camp,’ ” Needham says.

Maybe so. Maybe Sanders or Hodge is another Needham. Maybe they become a story. Between watching Tagovailoa’s passes or Hill’s speed, that’s the real romance of training camp.