Why did Loons not go after another center back at roster freeze deadline? – Twin Cities 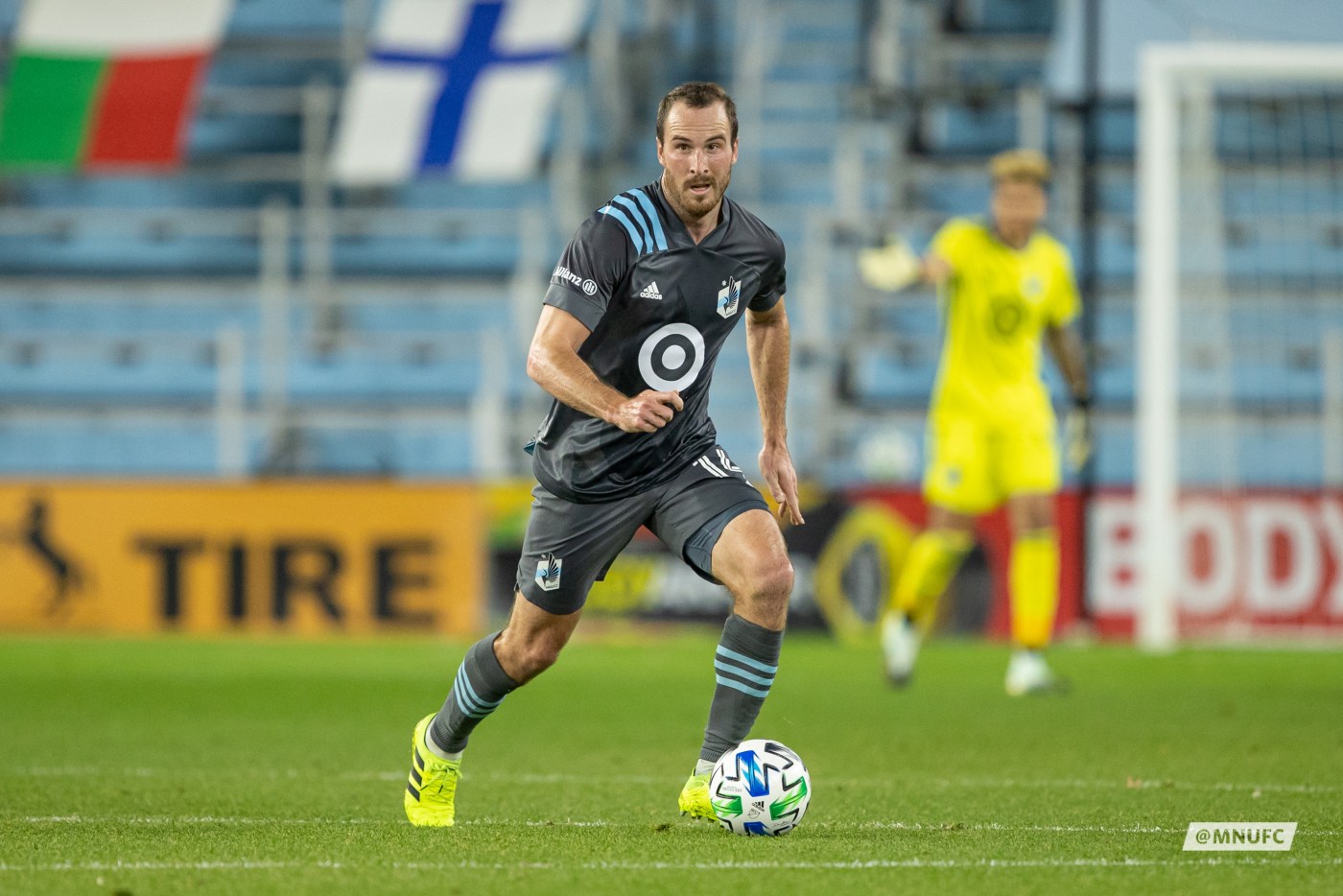 When Minnesota United lost Bakaye Dibassy to a season-ending quad injury last Saturday, some Loons fans put John Brooks at the top of their wish list.

They tried to tweet it into existence; it was cute.

The U.S. men’s national team center back was a free agent after playing in the German Bundisliga, meaning Brooks was technically available for MNUFC to bring in before the MLS roster freeze deadline Friday.

But logistically, it wasn’t going to work for Minnesota.

Loons sporting director Mark Watson explained Friday the club’s lack of flexibility to add a center back within a tight time frame. He spoke generally, not about the Brooks pipe dream.

While Brooks didn’t need an international roster spot, Minnesota lacked not only that, but two other primary necessities to bring any central defender in — a roster spot and salary budget space.

“We were struggling on all three,” Watson said. “We basically made our plan and our decisions at the end of the (summer transfer) window with all of the above.”

After sending underwhelming forward Adrien Hunou back to France, Minnesota brought in forward Mender Garcia from Colombia. With Romain Metanire plagued by hamstring injures, MNUFC acquired fullback Alan Benitez from Paraguay. And as Hassani Dotson and Jacori went down with a season-ending leg injuries, United reinforced central midfield with Jonathan Gonzalez from Mexico.

It wasn’t like MNUFC didn’t consider adding another center back to the depth chart. “That is the first thing you think about; we just don’t have that ability,” Watson said.

Next to Michael Boxall, it’s newly promoted starter Brent Kallman, followed by Nabi Kibunguchy, Callum Montgomery and possibly other players coming in from other positions for emergencies.

Besides the actual constraints, Watson said other variables need to be considered. If the player comes from Europe, per se, they likely would need to get fit given the differing season schedules. If they need a work permit, there is added lag time. Both of those factors could delay a player’s time to influence, and the regular season has only five weeks remaining.

“It’s kind of a nonstarter,” Watson said. “And to support Adrian’s comment, we really like the group we’ve built, a lot of depth that has been tested this year.”

“Certain fixtures take on more significance at certain times of the year; that is what’s happening (Saturday),” Heath said.

The Loons defense, which struggled in a 3-0 loss to Real Salt Lake on Wednesday, will have its hands full with Dallas’ dangerous attackers, primarily Jesus Ferreria. The U.S. men’s national team striker has 15 goals in 28 games this season.

Reflecting on RSL, Heath searched for the right way to describe the trio of goals conceded. He settled on a kind description. “I thought the goals we conceded … — what’s the best way of describing it? — we enhanced the opportunities for them,” Heath said. “Let’s put it that way. I don’t think we defended well.”

Goalkeeper Dayne St. Clair had a negative X-ray on his dislocated finger suffered in the first half Wednesday. He was subbed out at halftime, when trailing 2-0, but will be available Saturday with a modified glove intended to ease impact on his hand.

Left back Kemar Lawrence, who has missed the past three games with a knee strain, was involved in the open portion of Friday’s training session. Heath said the Jamaican is available to play Saturday.

The Loons’ transfer fee to acquire Garcia from Colombian club Once Caldas was $1.4 million. … MNUFC obtained Benitez without a fee to Paraguayan club Cerro Porteno as the 28-year-old was coming to the end of his contract. Another MLS club had put in an estimated $1.5 million bid for Benitez roughly 18 months ago, the Pioneer Press learned this week. … MNUFC and The Toro Company have rebuilt a soccer field at Arlington Hills Community Center in St. Paul to help provide equitable access to the sport. The Loons and partners have done at least half dozen of these fields, futsal courts and gyms in the Twin Cities area over the past few years.