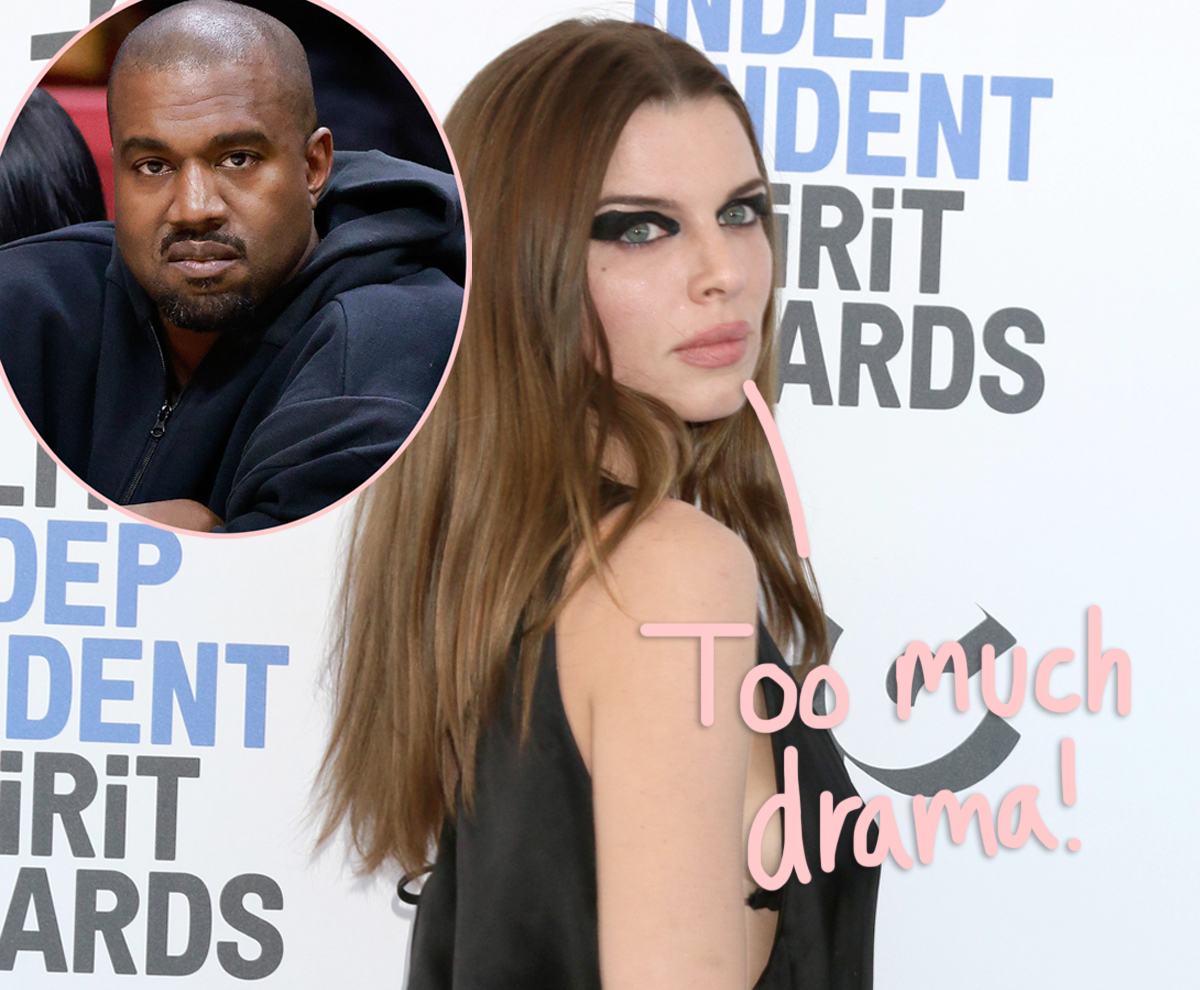 Julia Fox couldn’t be happier with her decision to split with Kanye West! As you may recall, the former couple made headlines earlier this year when they first sparked dating rumors on New Year’s Eve while hanging out together in Miami. The two then traveled to New York City, where they were spotted out and about together several times. Julia went on to gush about their fast-paced relationship in an essay for Interview magazine in January, alongside photos of Ye styling her in different outfits. She wrote at the time: “It was an instant connection. His energy is so fun to be around. He . . .