Why the memory of Jan. 6 can’t prevent a Trump resurgency – Twin Cities 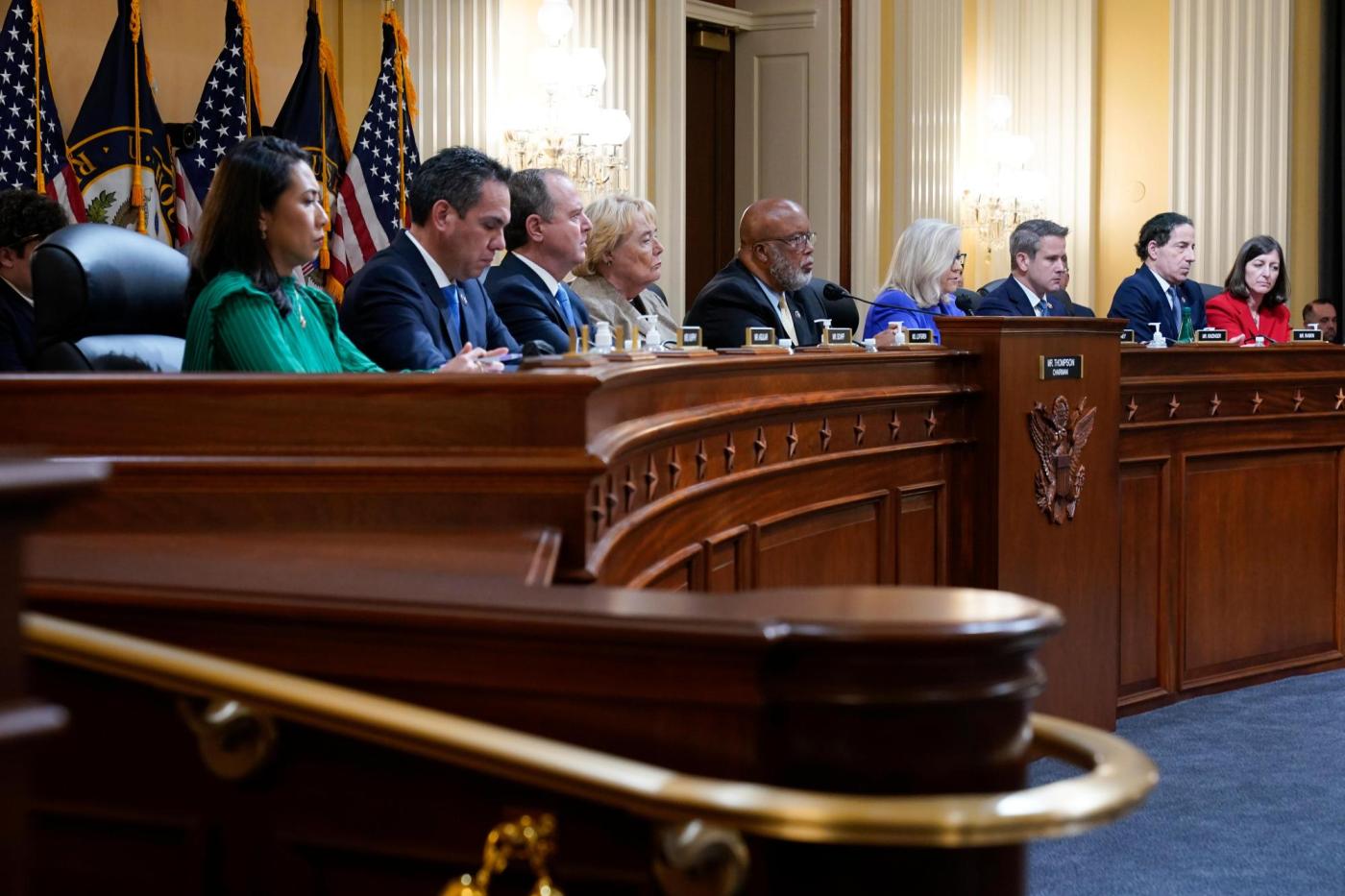 There are two metrics for the success of the House’s Jan. 6 committee.

One is within the committee’s control: A fair and comprehensive accounting of how far Donald Trump and his inner circle went in their effort to overturn the 2020 election — and how that effort interacted with mob violence — can serve future generations of Americans regardless of how it’s received today.

But the committee’s more immediate goal is to help prevent Trump’s return to power, by further advertising his unfitness for the highest office in the land. And for that goal, success and failure are both largely out of its control, since even a pitch-perfect presentation will be at the mercy of partisan polarization, a balkanized media landscape and online life’s remorseless pace.

Among those general forces, though, the biggest obstacle to the committee’s Trump-disqualifying effort is a specific spirit, a shrugging, everybody’s implicated sensibility — a view of our politics that sees norm-breaking all over the place, both right and left winking at riots and intimidation tactics, and Trump as one dubious actor among many.

Some of the people who hold this view are conservatives: not deep-dyed Trumpists, but Republicans who supported him with noses held and might vote against him in a primary, but who would probably back him again against Joe Biden or Kamala Harris. Others are swing voters, especially the disaffected kind that swung from Barack Obama to Trump in 2016, gave Biden a chance in 2020, but are swinging back rightward even now.

Together, these constituencies make a Trump resurgence imaginable. Together, they’re the Americans whose minds the committee wants to change, by convincing them that, in the drama of our times, Trump is a uniquely malign figure, that his quest for a constitutional crisis proved NeverTrumpism right once and for all.

I believe this myself. Unfortunately, I can also see how the everybody’s implicated sensibility endures — because it’s constantly reinforced by a liberal establishment that’s officially committed to combating it. In this sense, the powers undermining the Jan. 6 committee include not just its Republican critics but some of its most devoted champions — from Democratic politicians who demand that conservatives vote for them to save democracy even as they themselves swing leftward, away from common ground, to media institutions whose sense of Trumpian emergency constantly undermines their claims of neutrality and fairness.

The past week brought a depressing example of this pattern. As the media geared up to cover the Jan. 6 committee hearings, a young man seemingly motivated by liberal causes — a constitutional right to abortion and gun control — crossed the country with the apparent intention of assassinating Supreme Court Justice Brett Kavanaugh at his Maryland home. He was an isolated figure, but it was not an isolated act: Since the leak of the Supreme Court’s draft opinion on abortion, justices have faced protests outside their homes and threats of violence, and anti-abortion organizations, especially crisis pregnancy centers, have been hit with arson and vandalism. (The Washington, D.C., center where my family used to donate diapers was one of the targets.)

Yet the coverage of this campaign in mainstream news outlets has been limited, perfunctory. Kavanaugh’s would-be assassin did make the pages of The New York Times and The Washington Post (editor’s note: and the front page of the St. Paul Pioneer Press). But neither that specific threat — a constitutionally substantial one, given that an assassination really could tip the balance of the court — nor the general intimidation campaign has been treated as really big news, something that merits the intensive coverage that equivalent tactics from the right would undoubtedly receive.

It’s a similar pattern to what you saw around the George Floyd protests in 2020, when much of the ostensibly neutral press found it politically difficult — as New York Magazine’s Jonathan Chait put it recently — to use “clear language to describe the rioting and looting that was springing up around some demonstrations or the effects of the de-policing that took place in some areas in response.” Again and again, the spirit of emergency has converged with preexisting ideological bias to both downplay and tacitly encourage radicalization on the left.

This has pernicious effects on how liberals understand the world. Just as a lot of Fox News viewers don’t know what they should about Jan. 6, I encountered many high-information liberals across late 2020 who had literally no idea about the scale of damage from the spring and summer rioting.

But more important, it has effects on Americans who do see the fuller story, who are extremely aware that there’s more beyond the liberal media than just “disinformation” — and who are thereby drawn back toward a general skepticism, the everybody’s implicated sensibility, no matter what you tell them about Trump.

Those voters will keep the former president politically viable until one of two things happen. He could be defeated within his own coalition in 2024. Otherwise, the liberal establishment somehow needs to change into a power that stands outside the gyre of polarization, rather than just widening it even more.

Ross Douthat writes a column for the New York Times.