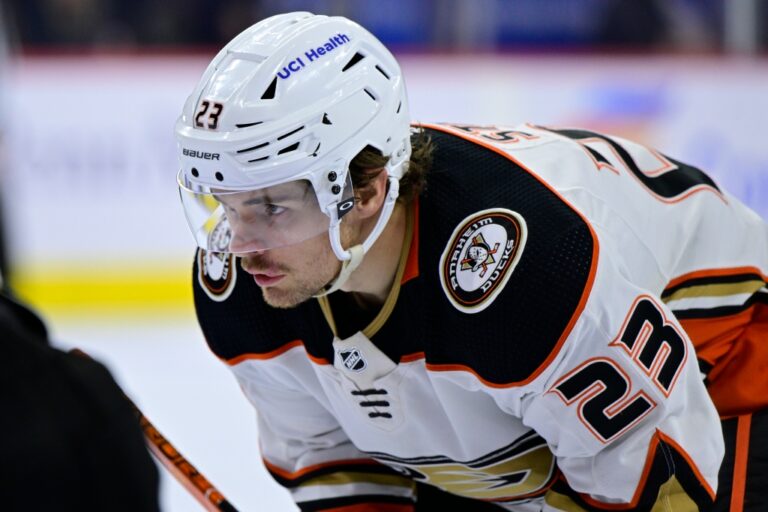 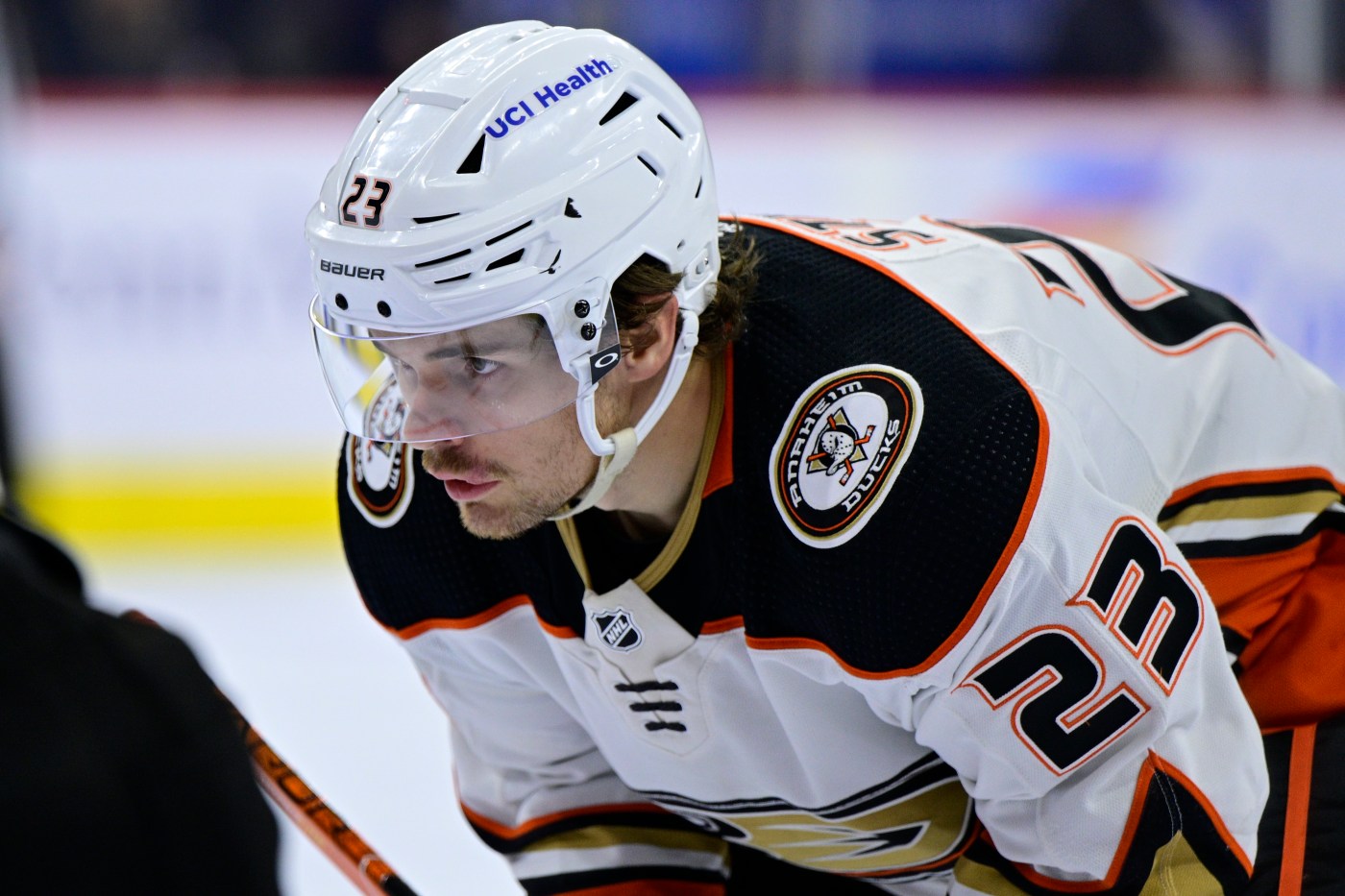 One of more intriguing players in Wild camp this week is Sam Steel, whose NHL career has been something of a disappointment after an impressive pedigree in juniors made him Anaheim’s first-round draft pick in 2018.

Unsigned by Anaheim after his rookie contract expired last spring, despite being a restricted free agent, the 5-foot-11 center was picked up by Minnesota on a one-year deal for $825,000.

“It was a weird summer, for sure,” Steel said after his group’s morning session at TRIA Rink on Saturday. “A lot of waiting around, talking to my agent every day. But I’m happy with how it ended up. I’m really excited to be a part of the Wild organization. Couldn’t be happier.”

Steel was named the WHL player of the year after scoring 50 goals and amassing an astonishing 131 points in 66 games for the Regina Pats in 2016-17. The following year, he had 33 goals and 50 assists in 54 games. In his first NHL stint, Steel had six goals and 11 points in 22 games in 2019 but never scored more – or fewer, for that matter – in parts of five NHL seasons.

In 68 games with Anaheim last year, Steel had six goals and 20 points in 68 games.

“I think I’m a solid, 200-foot player, but I’d like to showcase what I can do with the puck, as well,” Steel, 24, said. “In the last couple years, I’ve been kind of not given the opportunity, but (also) maybe not showing my offensive game as much as I can.”

He appears to be making a good first impression in Minnesota, centering a line with Matt Boldy and Freddie Gaudreau, who teamed with Kevin Fiala last season for a combined 62 goals and 139 points.

Fiala was let go as a free agent after a career year in St. Paul, 33 goals and 52 assists.

Asked what he has seen out of Steel in three days of camp, coach Dean Evason said, “A lot of intelligence, a lot of speed.”

“That line’s looked real good,” added, “though again, it’s three days of practice, so it’s not like we’re judging anything. But, yeah, we like his hockey sense, how he’s picking things up real quick. And obviously, he’s got a real high end skill set.”

“For most guys, it’s not a straight line, easy path,” he said. “There’s always going to be a little adversity. but maybe this is the thing that can push me to that next level. It’s definitely motivation, too, so I’m excited to get things going.”

The Wild on Saturday went through their final three-session training camp practice at TRIA Rink. Coaches put players through neutral zone transitions, allowed drills to go long and had the players scrimmage.

The Wild begins its preseason schedule on Sunday with a 3 p.m. puck drop against a split squad from Colorado at Xcel Energy Center. After that, they’ll pare a 58-man camp roster by about a dozen — mostly young players who will play with junior teams this winter.

It will be the first of seven preseason games before the Wild open their regular season Oct. 13 against the New York Rangers at the X.

“Obviously, it’s going to be a little bit sloppy. We just want to see the work ethic,” Evason said Saturday. “We’ll see some systems. We’ll get some good video to teach off of moving forward, and with seven games, that’s a real positive – that we will get opportunities to teach through video because of that. But that’s it. We want to see everybody compete and just progress.”

Evason said the staff will start working with two groups of between 20 and 25 players on Monday.

“Do we as an NHL staff want to get to our team right away? Yes,” Evason said. “That’s what we’d like to do. I think in the past couple of years we’ve gone down quicker. … I think we’ve done kind of an Iowa group and kind of a Minnesota group. We’ll still be intertwined on Monday, and then it will get closer to our roster look as we go forward.”