Wild select Swedish winger Liam Ohgren with No. 19 pick in first round 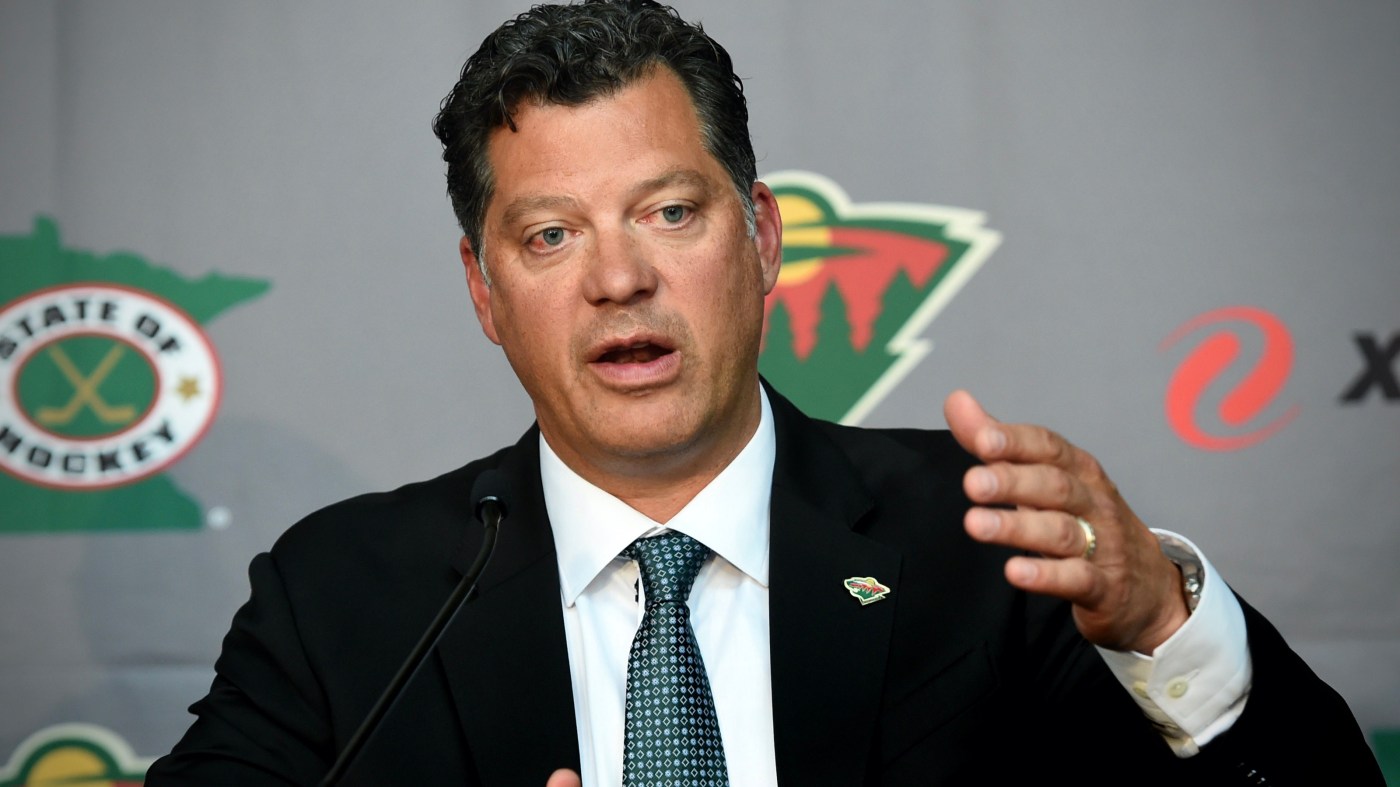 MONTREAL — With the No. 19 pick in the 2022 NHL Draft, the Wild bolstered their prospect pool on Thursday night at Centre Bell in Montreal by selecting Swedish winger Liam Ohgren.

The 6-foot-1, 200-pound winger scored 33 goals and tallied 25 assists across 30 games the past season with Djurgardens Jr. In other words, Ohgren has proven to be a capable goal scorer so far throughout his development.

Gophers commit Logan Cooley went to the Arizona Coyotes with the No. 3 pick before Wright ‘s slide finally ended when the Seattle Kraken selected him with the No. 4 pick.