Willing And Un-Abel: The Weeknd 'Heartbroken' As He Postpones Tour Opening In Toronto Due To Nationwide Network Outage 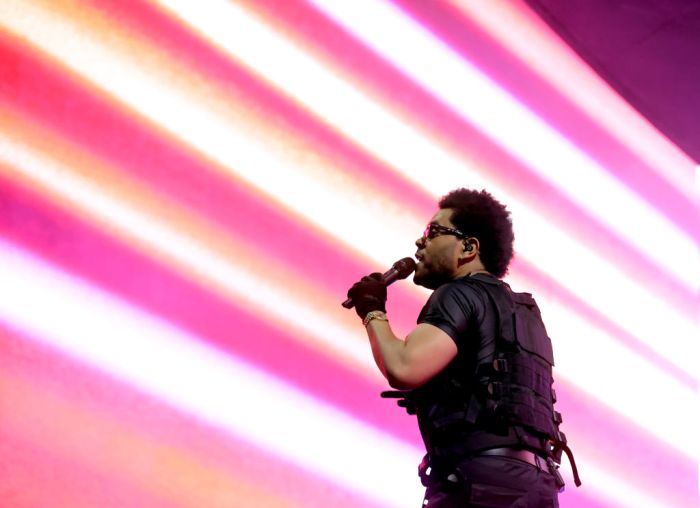 So close, but so far! Source: Amy Sussman / Getty Welp, The Weeknd’s Toronto tour curse strikes again! According to People, the Grammy winner had to postpone his tour’s opening night in his hometown due to a nationwide network outage on Friday. The Weeknd Forced to Postpone Concert in His Hometown of Toronto Due to Rogers Wireless Outage https://t.co/50vYZQokoI – People (@people) July 9, 2022 Rogers Wireless, one of Canada’s biggest telecommunications companies, experienced a system failure on Friday that brought the entire country to a halt. It happened just hours before The Weeknd . . .