With injury woes behind, Aaron Sanchez is ready to help the Saints, and eventually, the Twins – Twin Cities 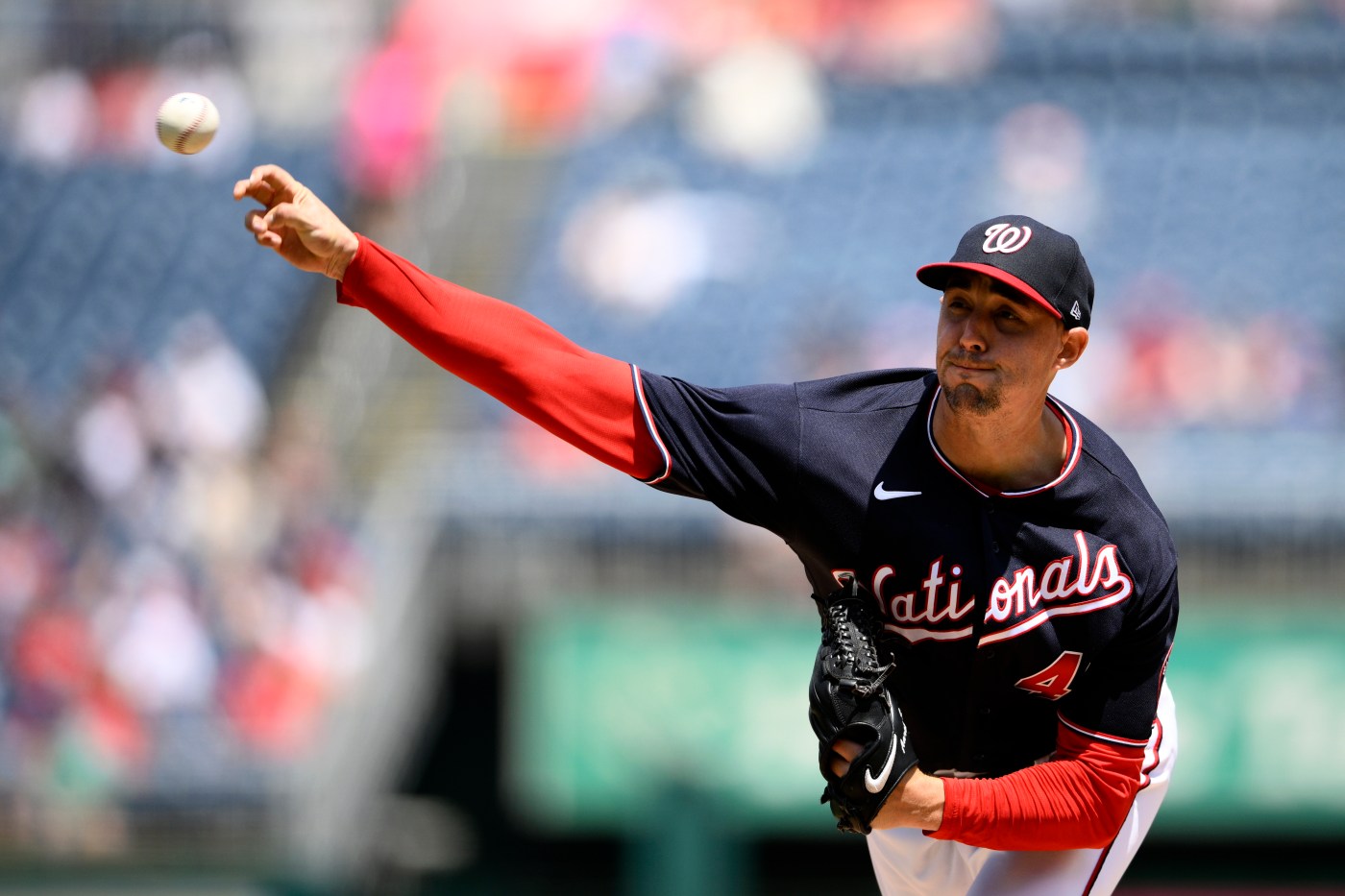 Aaron Sanchez believes the Saints — and eventually the Twins — are about to reap the benefits that eluded the Toronto Blue Jays, Houston Astros and San Francisco Giants the past five years: those that come with a healthy Aaron Sanchez.

The 29-year-old right-handed starter, who signed a minor league deal with the Twins on June 6, said the injuries he has battled since his all-star season in 2016, when he finished 15-2 with a 3.00 ERA over 30 starts for the Blue Jays, are finally behind him.

“My velo is back and my stuff is there,” Sanchez said. “I’m able to do the things I’m trying to do with no pain, which makes adjustments easier to come by.”

Sanchez began this season pitching for the Washington Nationals’ Triple-A team, the Rochester Red Wings, who the Saints beat 11-7 Saturday night at CHS Field. He was called up by the Nationals and made seven starts, going 3-3. When the Nationals decided to send him back to Rochester, Sanchez opted instead for free agency.

According to Sanchez, there were four or five teams that showed interest in signing him. The message from the Twins was clear from the start and never wavered, he said, and he decided they were the perfect fit.

Sanchez’s injury odyssey began in 2017, when a blister on the middle finger of his pitching hand led to him having half the fingernail on that finger removed. He said compensating for the injury led to further issues.

In 2018 he suffered a detached ligament in his right index finger. His season ended when he underwent shoulder surgery.

“When you look back at it, it all made perfect sense,” Sanchez said. “It started in he fingers and went right up the chain. Eventually the bigger muscles take the brunt of it, and that’s the pattern I fell into year after year after year.”

Sanchez was released by Houston after making four starts in 2019, and he used the rest of the season to prepare himself for a fresh start in 2020 spring training. Contract issues got in the way, he said, and with the minor league season wiped out due to the COVID-19 pandemic, Sanchez spent the season pitching to college and high school teams near his home in Tampa.

Sanchez signed with the Giants last season, but more shoulder issues led to him being put on the disabled list. He appeared in only nine games.

“It was unfortunate circumstances at that point,” Sanchez said. “Obviously I was on a great team; we won 107 games. You want to be a part of that, but again, it is what it is. I went back to the drawing board and worked in the offseason to get my stuff right.”

His goals for this season, he said, are to pitch as many innings as possible and to re-establish himself as a quality starter.

“Being here is obviously a way better situation from where I came from,” he said. “(The Twins) are leading the division, with me getting a chance to pitch up there in October if everything works the way it is supposed to work.”

Alex Kirilloff hit a leadoff home run for the Saints, and he added another in the seventh, bringing his total up to eight on the season.