With no playoff race this September, the Chicago Cubs already are looking to the offseason and 40-man roster decisions – Twin Cities 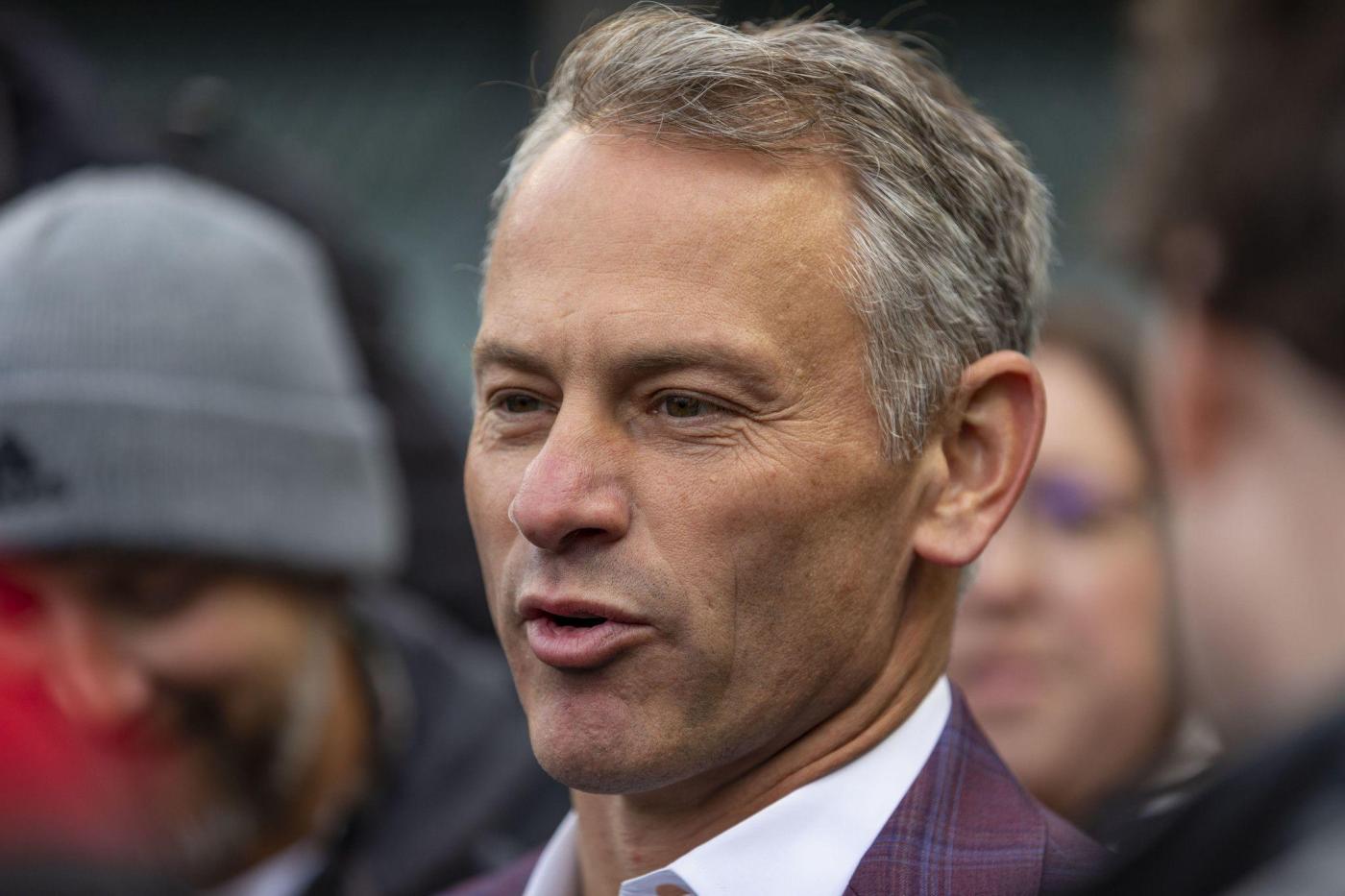 In a perfect situation, the Chicago Cubs would be employing advance scouts this month ahead of a postseason run.

Instead, the Cubs are using September for a multifaceted look at the franchise’s future. Their impending offseason roster decisions add another element to the tasks president of baseball operations Jed Hoyer and the front office face in the coming weeks. The Cubs must prepare for losing people from their staff. Minor-league playoffs also start soon.

So despite the lack of postseason baseball next month, the Cubs are staying busy the next four weeks.

“From a work standpoint, it’s pretty enjoyable,” Hoyer said. “You’re looking ahead, you’re thinking about those things and obviously you’d much rather be actively preparing your advanced scouting stuff and that’s the September you want to have.

“But if you’re not in the postseason and in the race, it is a really good month of preparation, and frankly, October becomes the same thing as well.”

Tough decisions will be required on which Rule 5-eligible minor-league players to add to the 40-man roster. Hoyer said discussions have been ongoing the last few weeks about the roster outlook, calling it “much more complicated.”

“It’s a good problem to have,” he said. “When you have no real strong 40-man roster decisions or no difficult decisions, that’s a problem. We have a lot of really difficult ones now or guys that I think are deserving.”

Those roster decisions and limitations also affect whom the Cubs bring up in September. Matt Mervis’ rise to Triple-A Iowa and an all-around stellar offensive season is worth a look in the majors.

However, anticipated offseason moves — which will force the Cubs to put minor-leaguers they need to protect on the 40-man roster — limit what they can do with players who aren’t qualified for the Rule 5 draft. Mervis falls under that category.

Despite hitting 30 home runs with 107 RBIs in the minors this year, Mervis is not expected to get a shot in the big leagues until 2023. While it’s unfortunate he won’t be rewarded in September with his first call-up, he has put himself in play to give the Cubs a needed impact power bat next season.

Hoyer previously indicated the Cubs need more thump in their lineup. They are unlikely to acknowledge publicly how they will attack their roster upgrades, particularly through free agency, because Hoyer doesn’t believe having a lot of information out there about their offseason approach benefits them.

“You want to have some transparency about what positions you’re looking for and what you want to do, some sense of aggressiveness,” Hoyer said. “But at the same time you also do not want to have your plans out there, and sometimes that stuff leaks out anyway.

“But do I think that’s a challenge and there’s no question that there’s holes to fill on this team.”

Big game. Big finish. Big statement by the Miami Dolphins, too. The Dolphins beat the…