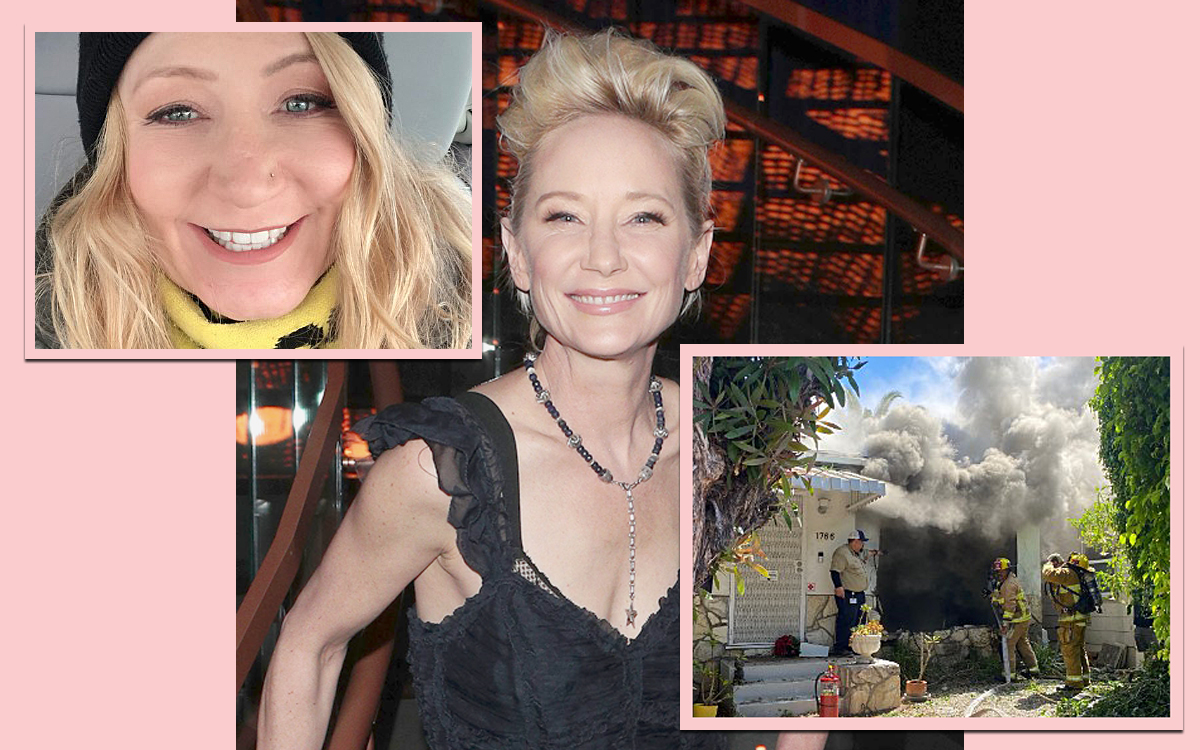 The resident of the home Anne Heche crashed into is speaking out following the star’s death. As we’ve been reporting, the Volcano actress crashed her car into a home in the Los Angeles area last Friday. She was severely burned in a huge fire which ultimately destroyed the house and claimed Heche’s life. So tragic . . . Related: Anne Revealed How She Wanted To Be Remembered In 2017 Interview Lynne Mishele was living in the residence when Anne crashed into it and it was engulfed in flames – she narrowly escaped death along with her pet dogs and turtle. Her neighbor, Lynne Bernstein, spoke . . .