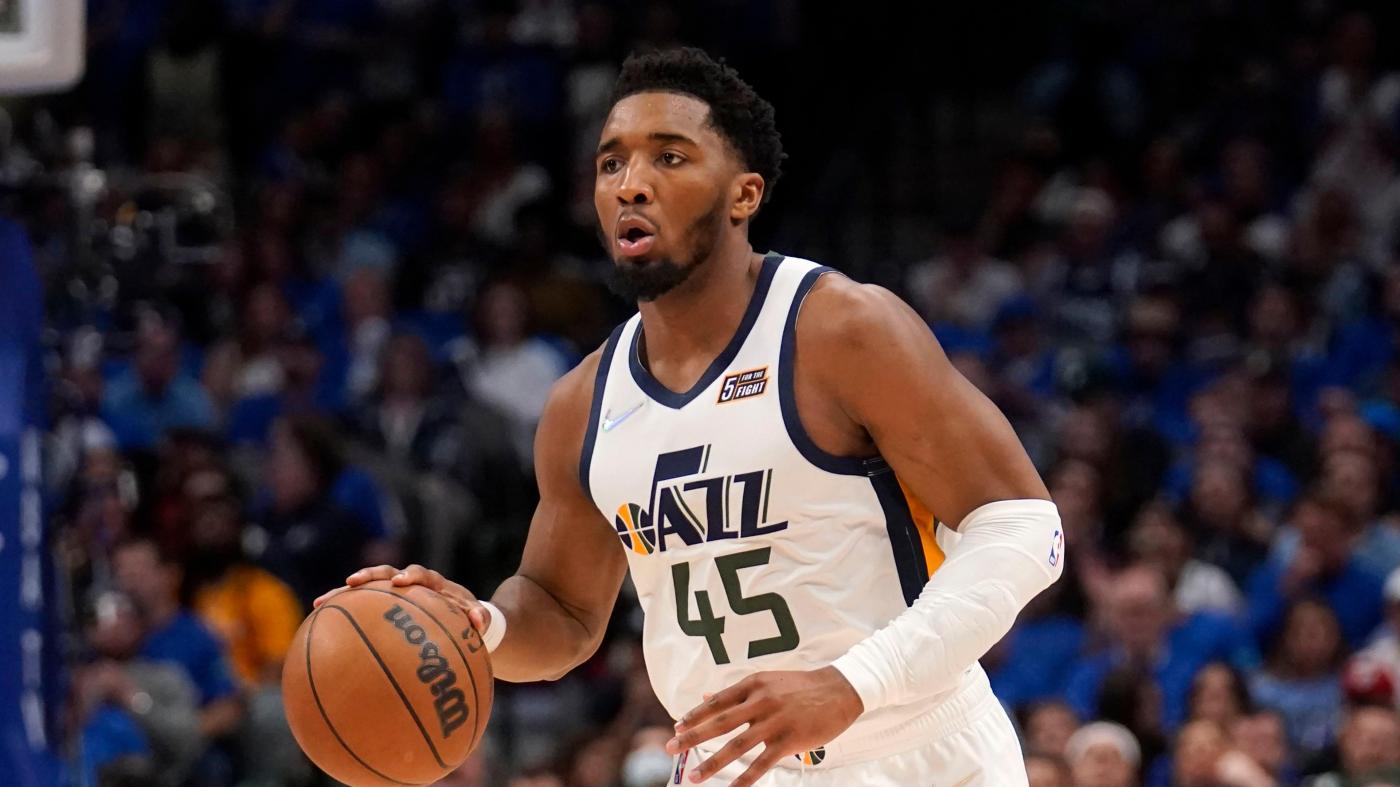 A: This came in response to a tweet about the Utah Jazz apparently now being open to trade offers for Donovan Mitchell. First, what I would do doesn’t matter. But more than that, it comes down to the package offered (as with any deal, there can reach a point of too much going out). So if you go with a working framework of Tyler Herro, Duncan Robinson and a minimal salary (to make the salary-cap math work) and then add the required draft choices, then, yes I would think it would have to be considered by the Heat. Of course, that also might not even get a return call from Danny Ainge (let’s assume that Andy Elisbrug and not Pat Riley makes that call). As for the extra salary required from the Heat, it could be Max Strus, Gabe Vincent, Omer Yurtseven or even Nikola Jovic (with a deal involving Jovic having to wait a month from when he was signed earlier this month). Also keep in mind that once/if Herro signs an extension, he effectively then can’t be traded this calendar league year (July through June). The ball is in the Jazz’s court, but it also will require the Heat keeping several balls in the air, including staying away from the hard cap.

Q: So reports now say Utah is open to talks for Donovan Mitchell while we are also presumably engaged for Kevin Durant. Do we wait for the KD possibility and potentially miss out on Mitchell while the Nets take their time? Seems like a pretty precarious situation with the fear of missing out on both. My belief in Pat Riley, Andy Elisburg and the organization puts my money on one deal or the other getting done. What say you Ira? – John Erwin, Tenn.

A: I say you toss out the chum and whichever whale you reel in (do you even in “reel in” whales?) you head back to port with. Unless the Heat’s offer as it stands is one the Nets determine is as good as it will get, and therefore Brooklyn speeds up Kevin Durant talks, then you embrace Donovan Mitchell and have your fish tale. Without the imagery: you strike when able, without regard to what might otherwise have been. And, yes, we also assuredly are getting ahead of ourselves.

Q: What is a two-way contract? And what is the hard cap? – Linda, Port Saint Lucie.

A: I appreciate that sometimes such rudimentary context can be annoying to those already familiar with the NBA’s machinations, but sometimes it’s worth digressing while keeping it basic. The NBA basically allows for unlimited team payrolls, provided you are willing to pay the punitive luxury tax. However, if a team acquires players through certain salary-cap exceptions or in sign-and-trade transactions, both of which tend to bloat the salary structure in the players’ favor, then a hard cap can result. This coming season, the hard cap stands at $150.1 million in team payroll. So if you keep paying your own, like the Warriors, you can spend, essentially, into infinity. But if you add expensive outside pieces, sometimes that caps your overall payroll. A two-way contract pays a player half the NBA minimum salary, which results in a salary for such players this season of about $500,000, and limits them to 50 NBA appearances, with the rest of time allowed to play in the G League. Such developmental deals are limited to players with four or few seasons of NBA experience, with a limit of two such contracts per team.