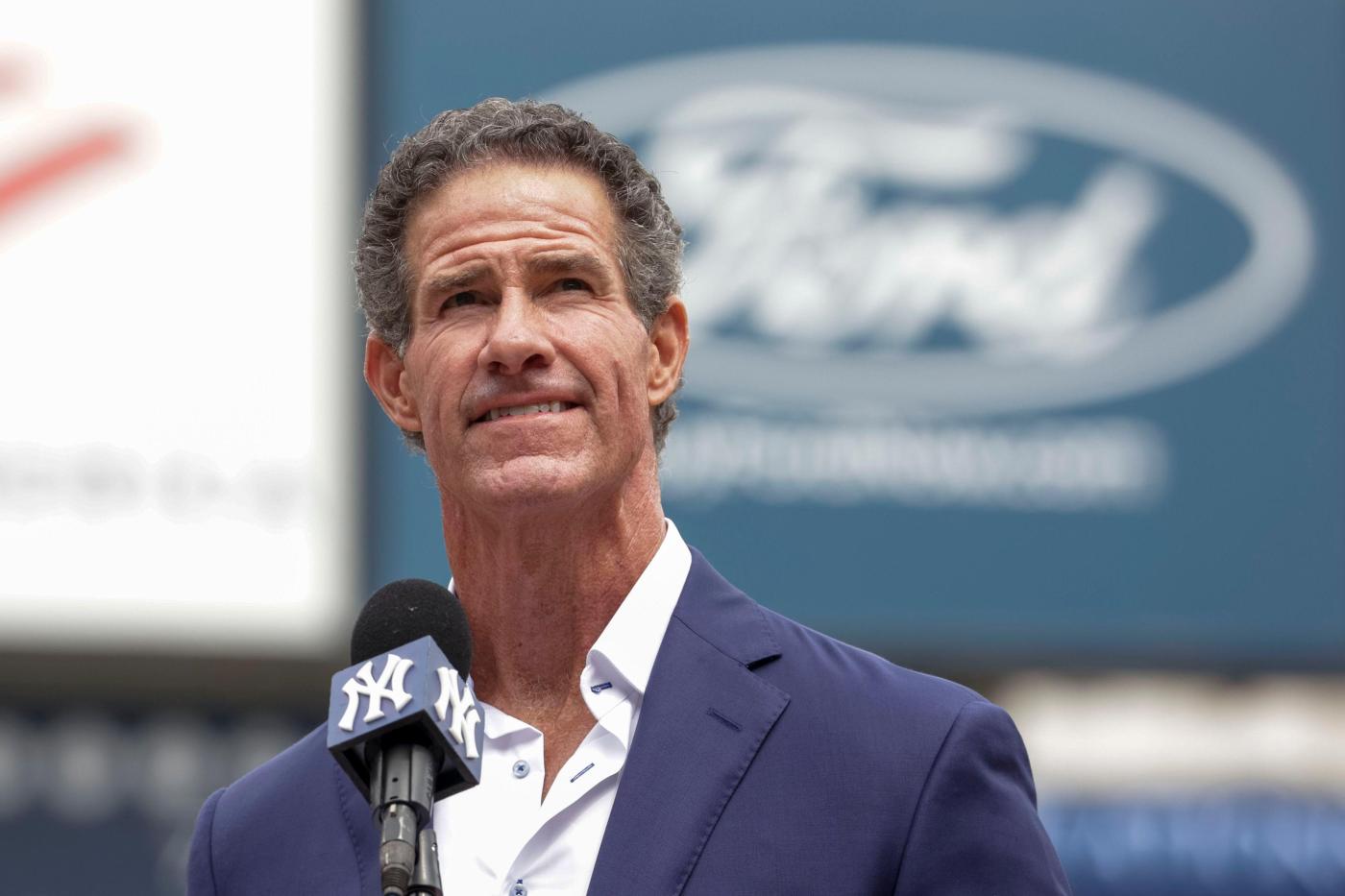 For a little while on Sunday, Yankee Stadium echoed with the sounds and memories of champions. The ballpark was full and loud as the Bombers honored World Series champion Paul O’Neill in a ceremony to retire his number. Fans roared as the Yankees from the 1990s dynasty teams were announced and chanted O’Neill’s name.

“There’s so many dreams in life that don’t always come true. That’s why I’m really celebrating this day. Because this is the biggest dream that I’ve ever had in my life,” O’Neill said. “And I appreciate everything.”

O’Neill and his family unwrapped a plaque in Monument Park and watched as his number, 21, was added to the wall over the left field bleachers along with the greats like Babe Ruth, Mickey Mantle and Mariano Rivera.

O’Neil, nicknamed The Warrior for his emotional play, won four World Series titles with the Yankees and appeared in five. He won the 1994 batting title and was a four-time All-Star with the Yankees, who acquired him from the Reds in 1993.

“You Yankees fans, you make it so much fun to win here in New York,” O’Neill said. “Back to the old stadium, some of the best teams that ever played the game. I’ll never forget how much it meant for you guys cheering. People didn’t want to come here and play because they were scared of you. There’s no better fans in the world than at Yankee Stadium.”

The Yankees presented O’Neill with a customized water dispenser with a bat lodged in it to commemorate his many frustrated beating he took out on the dugout accessories over the years.

Managing partner Hal Steinbrenner was booed loudly as he was announced and general manager Brian Cashman’s mention in O’Neill’s speech was also booed. The fans’ frustration with the current 2022 Yankees’ second-half slide was still on the fans’ minds despite the celebration.

The current Yankees stood in the dugout and watched the ceremony. O’Neill, a color analyst for the YES Network, has not been at the stadium since 2019 because of his vaccination status.

“Awesome. I mean obviously Paul is a central figure in  one of the many great times in Yankee baseball and dynasties,” Yankees manager Aaron Boone said.  “We get to hear that song, I love to hear ‘The Warrior,’ and it’s fitting about the kind of competitor he was, the way he played and now obviously still has an important role within this organization with the YES network. It’s fun to l to know Paul and in a way of just friendly, even silly guy and sometimes that is in contrast with who he was between those lines. So an exciting day in this organization and obviously a great day for Paul and well deserved.”