Zo&euml; Kravitz and Channing Tatum give rare insight into their relationship 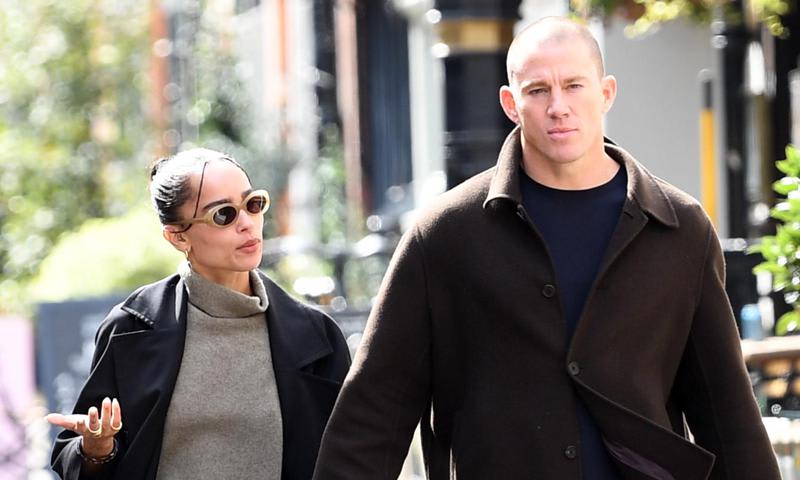 Zoë Kravitz is grateful her directorial debut brought Channing Tatum into her life. The 33-year-old artist co-wrote her upcoming film “Pussy Island” which stars her now-boyfriend Tatum and Naomi Ackie. In an interview with WSJ Magazine, she revealed why he was her “first choice.” GrosbyGroup According to Kravitz, the script “was born out of a lot of anger and frustration around the lack of conversation about the treatment of women, specifically in industries that have a lot of money in them, like Hollywood, the tech world, all of that.” After hearing stories about powerful men . . .