Zo&euml; Kravitz Regrets Calling Out Will Smith For Oscars Slap — After Sparking Backlash For Pervy Comments About Jaden! 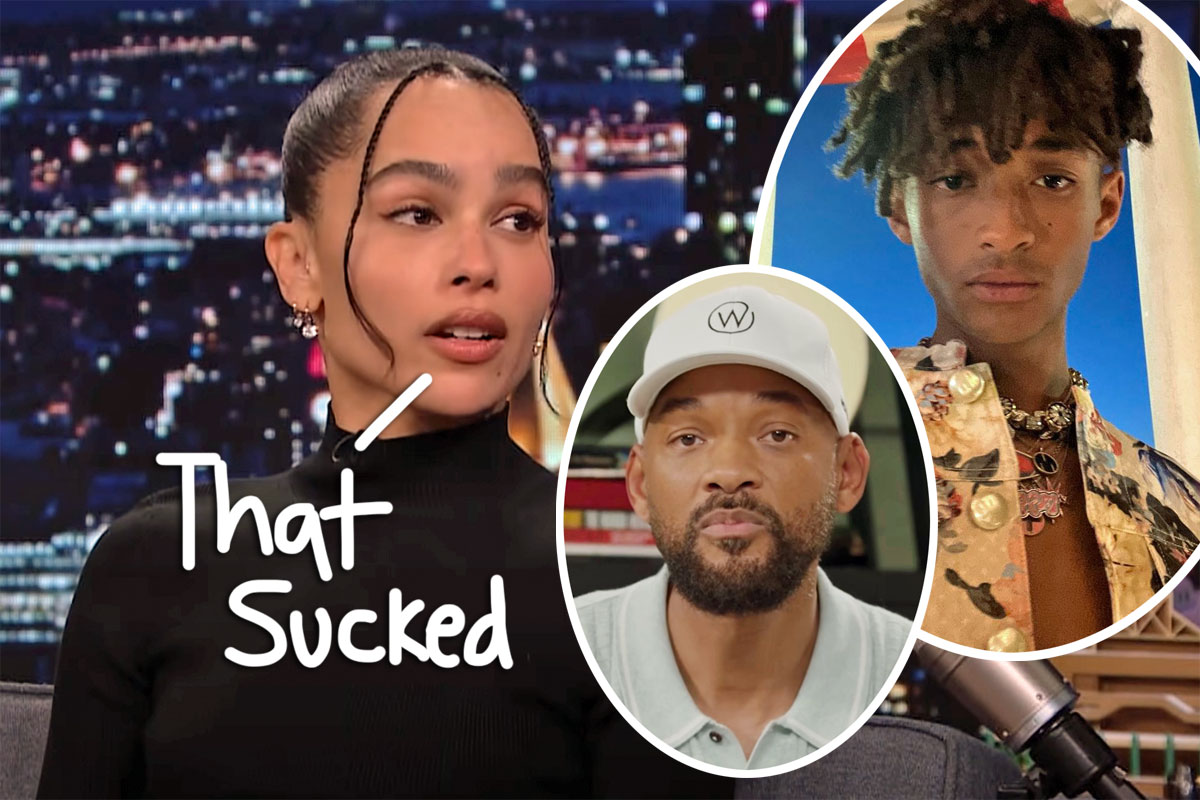 Zoë Kravitz is finally addressing the way she reacted to Will Smith slapping Chris Rock at the Oscars – and she has some MAJOR regrets! As Perezcious readers know, a few days after the Fresh Prince of Bel-Air alum hit the comedian on live television over a joke about Jada Pinkett Smith’s hair, Zoë took to Instagram to share photos from the evening and call out the drama in a shady caption, writing: “Here’s a picture of my dress at the show where we are apparently assaulting people on stage now.” She also responded “nope” when someone asked her if she supported Will’s actions. . . .